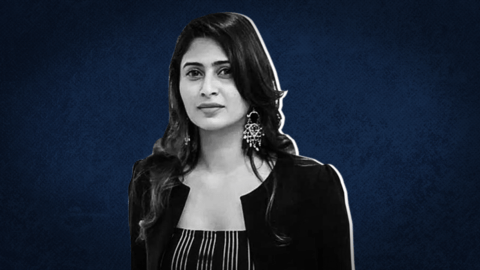 Over a dozen leaders and workers of the BJP in Lakshadweep have submitted their resignations - protesting against a case of sedition against filmmaker Aisha Sultana. 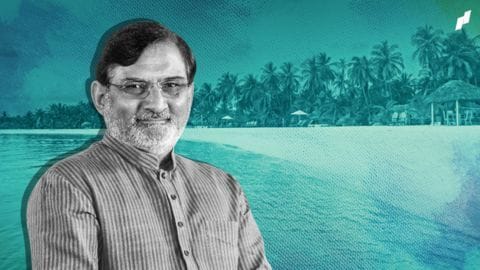 Residents of Lakshadweep have launched massive protests against the administration's proposed regulations, which they describe as "undemocratic" and backward. 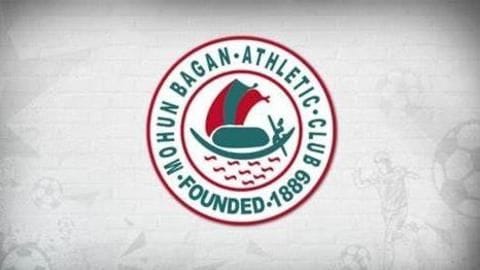 Former India footballer and Mohun Bagan skipper Manitombi Singh died at the age of 39 at his native village near Imphal in Manipur on Sunday. 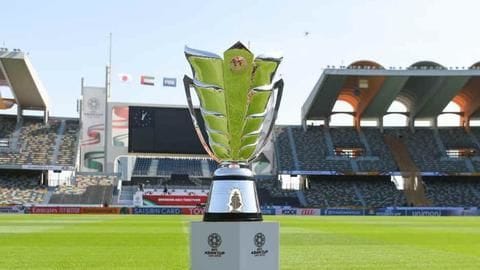 Sports
India among five nations to bid for 2027 Asian Cup

India is one of the five nations to have bid for the 2027 Asian Cup hosting rights, the Asian Football Federation (AFC) has revealed. 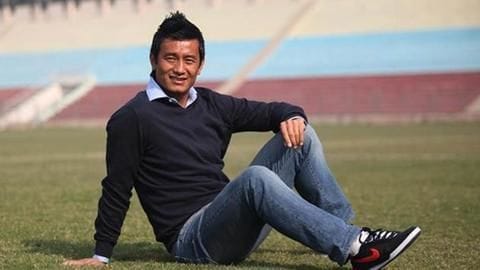 Indian football legend Bhaichung Bhutia has said that he will consider contesting for the post of All India Football Federation (AIFF) President in future. 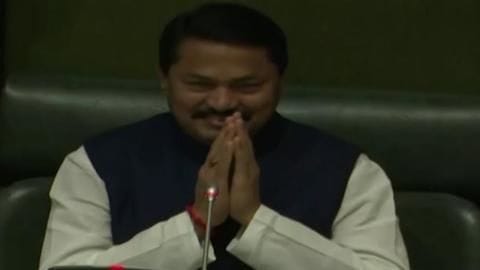 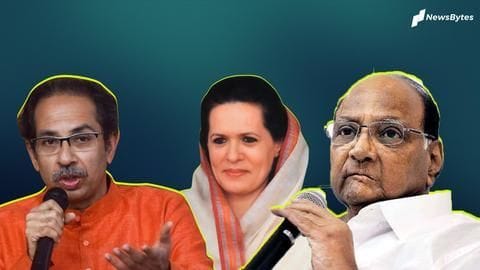 Politics
Maharashtra: Deputy CM to be from NCP, Speaker from Congress

The new Maharashtra government will have one Deputy Chief Minister, from the Nationalist Congress Party (NCP), while the Speaker's post will go to the Congress party, NCP leader Praful Patel announced, following a six-hour-long meeting of the Shiv Sena-NCP-Congress alliance, on Wednesday. 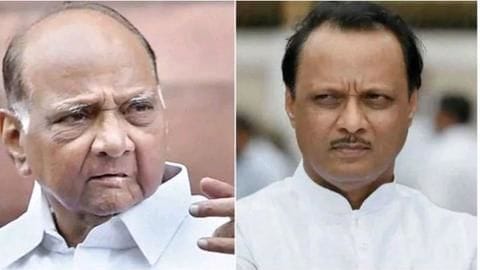 In a dramatic turn of events, BJP's Devendra Fadnavis and NCP's Ajit Pawar were sworn in as Maharashtra Chief Minister and Deputy CM respectively on Saturday. 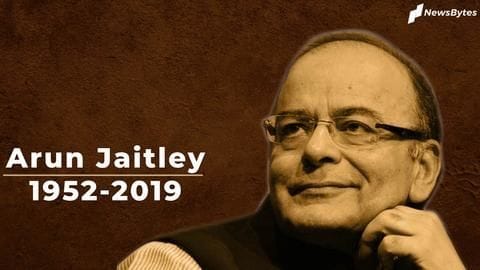 One of the tallest leaders of Bharatiya Janata Party (BJP) Arun Jaitley, who breathed his last on Saturday, was cremated with complete state honors at New Delhi's Nigam Bodh Ghat a short while ago. 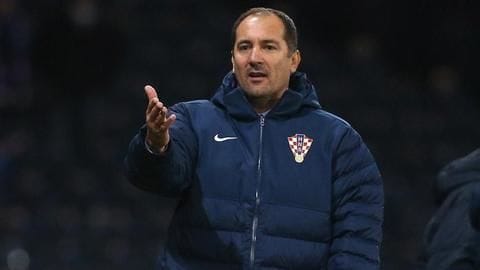 On Wednesday, Croatian football legend Igor Stimac was roped in as the coach of the Indian men's national football team, the All India Football Federation (AIFF) announced. 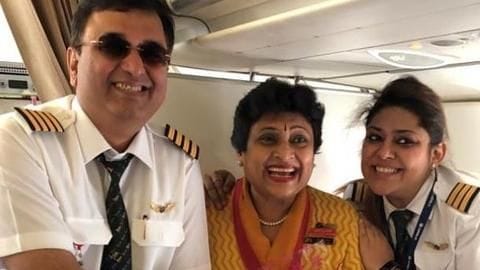 To retire as proudly as Mumbai-based Pooja Chinchankar did would be everyone's dream. 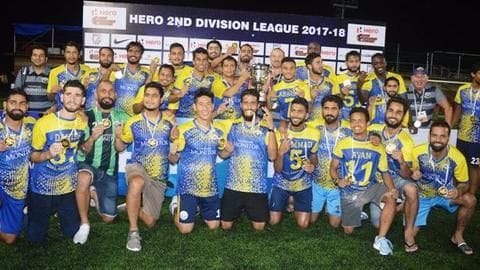 Fans of the I-League would be greeted by a new club next season. 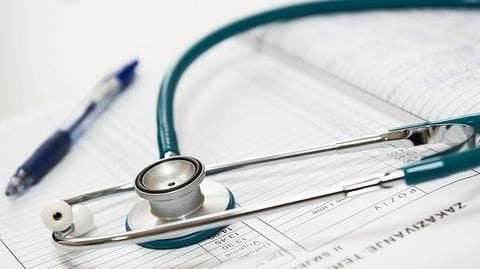 The Center has approved to set up the first medical college for Union Territories of Daman and Diu and Dadra and Nagar Haveli (DNH). 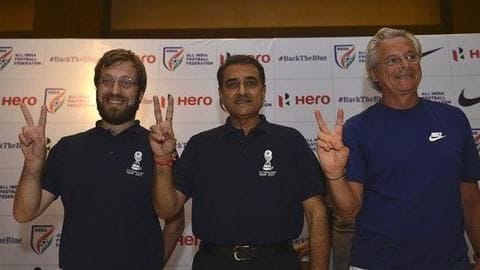 Talking about the development of football in India, All India Football Federation (AIFF) president Praful Patel announced plans to set up a world-class "National Centre for Excellence". 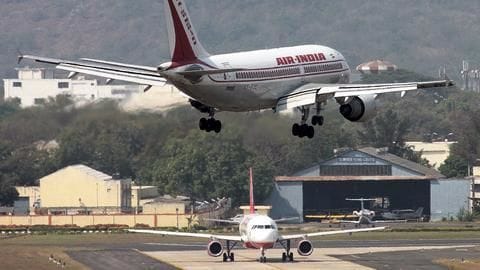 Business
Air India story: the airline that was destined to crash

Rumors are afloat that the Tata Group is interested in buying the white elephant of the Indian government, Air India. 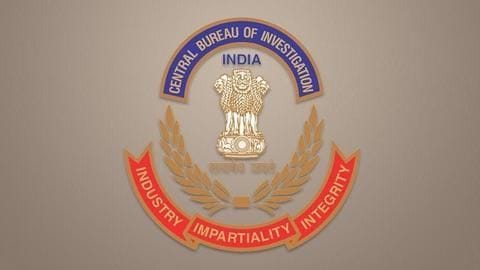 The CBI has registered a preliminary inquiry into the merger of Air India and Indian Airlines saying the merger resulted in heavy losses to Indian taxpayers. 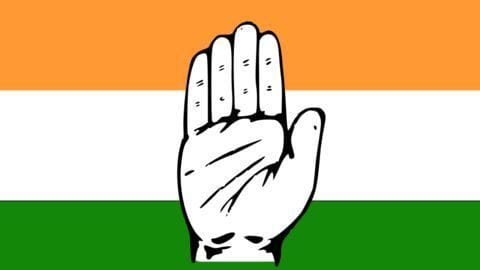 NCP's Praful Patel lashed out at senior Congress leader and former Maharashtra CM, Prithviraj Chavan, for NCP's debacle in the assembly elections of 2014.