Husqvarna Motorcycles is a Swedish-origin Austrian motorbike manufacturer headquartered in Mattighofen, Austria. Founded in 1689 in Sweden as a musket marker, the company first started producing bicycles in the late 19th century, and in 1903, they started manufacturing motorcycles, first with imported engines and later fully in-house built machines. They also started competing in street racing in the 1930s. Presently, the company is owned by PIERRE Mobility Group and it designs, manufactures, and markets motocross, supermoto, enduro, and street motorcycles. 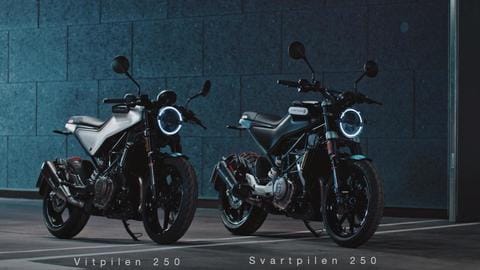 KTM and Husqvarna have announced an increase in the prices of their motorcycle range in India. 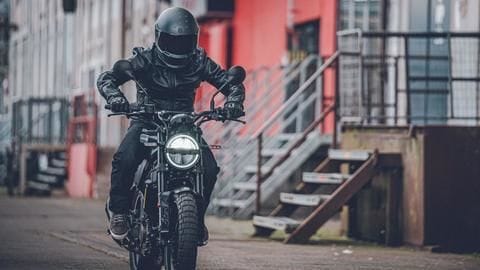 Swedish automaker Husqvarna has introduced the 2022 versions of the Svartpilen 125, Svartpilen 401, and Vitpilen 401 bikes for the international market. 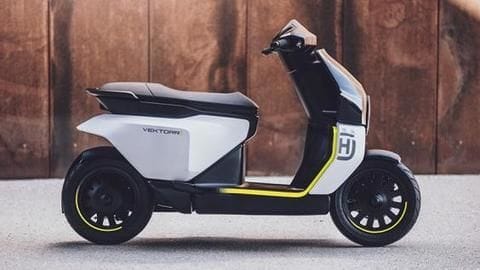 Auto
Prior to unveiling, Husqvarna Vektorr previewed in spy shots

Swedish automaker Husqvarna is expected to finally unveil its Vektorr scooter this year. 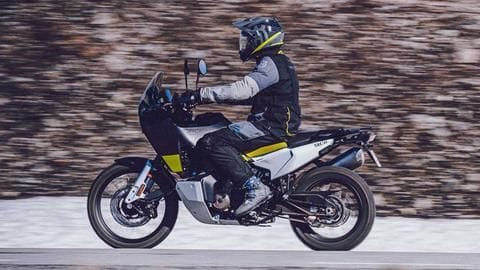 Husqvarna Motorcycles has revealed its Norden 901 model. To recall, it was showcased as a concept at EICMA 2019. 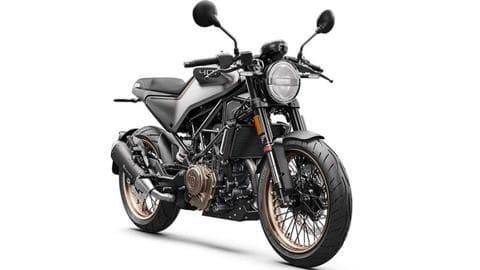 Swedish automaker Husqvarna is expected to launch its new-generation Svartpilen 401 motorbike in the international markets sometime next year. 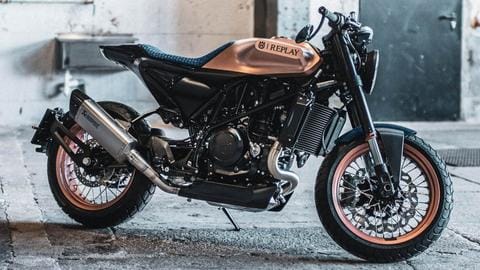 Husqvarna Motorcycles, in collaboration with clothing brand REPLAY, has unveiled limited-editions of the Vitpilen 701, 701 Supermoto, and 701 Enduro LR bikes. Production of each will be limited to just 10 units. 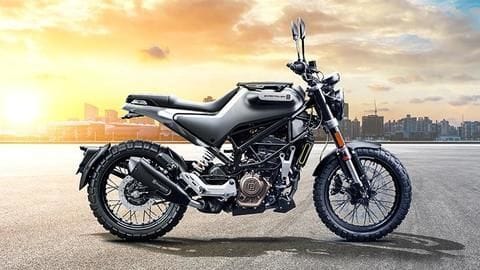 Husqvarna had unveiled its Svartpilen 125 motorbike for the European market in February this year. Now, the company has begun the production of the two-wheeler at Bajaj Auto's Chakan plant in Pune. Husqvarna has announced a price-hike for its Svartpilen 250 and Vitpilen 250 motorcycles in India. The price-revision has been introduced to offset the increase in raw materials' cost. Swedish automaker Husqvarna has unveiled its 2021 Svartpilen 125 motorcycle. It will be introduced in Europe in the coming weeks and is expected to arrive in India later this year. 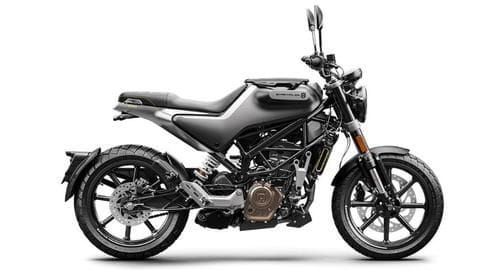 A heavily camouflaged test mule of a new Husqvarna Svartpilen motorcycle, believed to be the KTM 200 Duke-based Svartpilen 200, has been spotted testing in India. 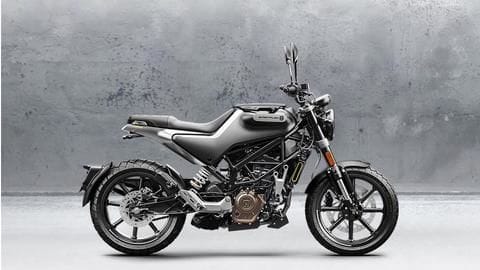 Auto
Husqvarna Svartpilen 200 to be launched in India in 2020 KTM-owned Husqvarna Motorcycles, which recently debuted in India with the 250cc Svartpilen bikes, has introduced a more affordable and smaller variant called the Svartpilen 200. 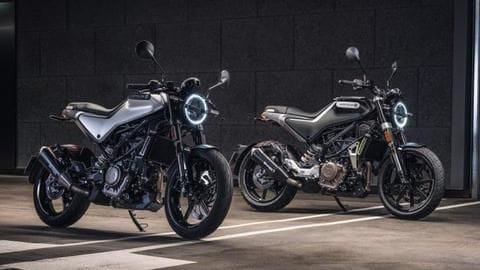 KTM-owned Husqvarna Motorcycles has unveiled its entry-level Svartpilen 250 and Vitpilen 250 motorcycles at the ongoing India Bike Week event in Goa. Auto
Bajaj-owned Husqvarna motorcycles to be launched in December: Report

Bajaj Auto Ltd., which owns the Husqvarna brand, is all set to launch the Svartpilen 401 and Vitpilen 401 motorcycles in India next month. 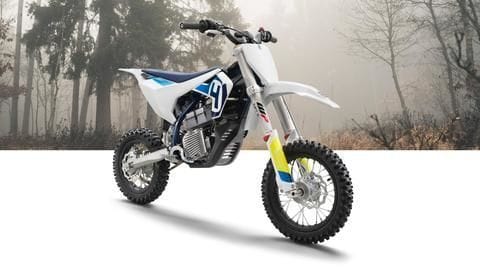