Lotus Cars Limited is a British automobile company known for its sports and racing cars. Its headquarters are based in Norfolk, England. The company was founded in 1952 by Colin Chapman and Colin Dare as Lotus Engineering Ltd. Team Lotus was involved in Formula One racing from 1958-1994. In 1959, the Lotus Group of Companies was formed which was later bought by General Motors in 1986 and at present, it operates as a subsidiary of Chinese multinational company Geely. Lotus Car’s current portfolio includes models like Elise, Exige, Evora, Emira, Evija, and Configure. 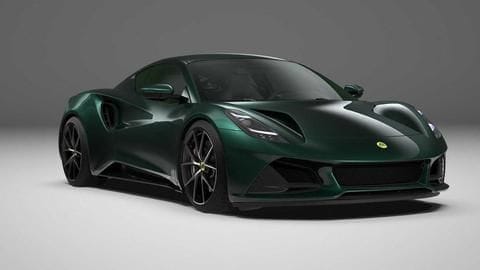 Lotus Emira First Edition sports car launched in the US

Lotus has announced the Emira First Edition sports car in the US. To recall, it was unveiled last month and will head to production next year. 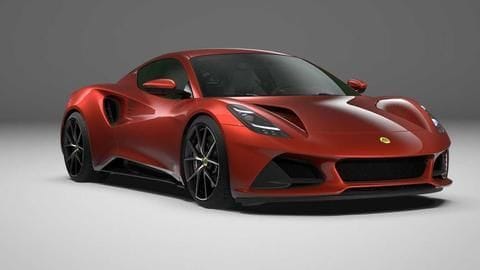 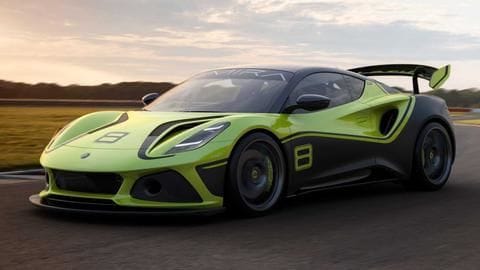 Lotus has revealed a track-only concept version of its Emira car, called the Emira GT4. 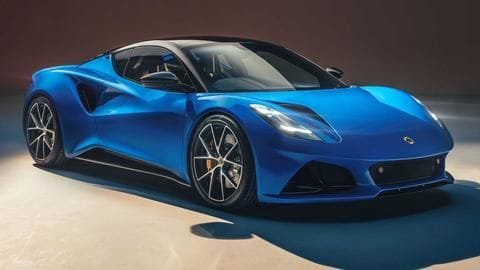 The Emira is Lotus' final car with a combustion engine

Lotus, owned by China's Geely, has revealed its Emira sports car. It will go on sale from summer next year. 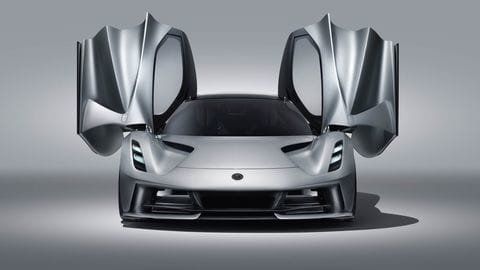 Is Lotus' Evija the most powerful electric car? Hell, yeah

Dhanush, Aanand L. Rai to collaborate for a third time?