Bipasha Basu Singh Grover, popularly known as Bipasha Basu, is an Indian film actress and model born on January 7, 1979. She has appeared in Hindi, Tamil, Bengali, Telugu as well as English movies. She made her acting debut in 2001 by portraying a negative role in the thriller 'Ajnabee' that earned her the Filmfare Award for Best Female Debut. Her first film as a lead was the 2002 horror film 'Raaz' which helped her bag the Filmfare Award for Best Actress. Some of her significant movies include 'Jism', 'Corporate', 'Dhoom 2', 'No Entry', 'Phir Hera Pheri', 'All the Best: Fun Begins', 'Aatma', 'Baccha Ae Haseeno', 'Creature 3D', and 'Alone'. She is widely recognized for her item numbers in many films and is often portrayed by the media as a sex symbol. The UK magazine 'Eastern Eye' named Basu the "Sexiest Woman in Asia" in 2005 and 2007 as well. As a fitness enthusiast, she released her first fitness DVD, titled 'Bollywood Bodies', jointly with John Abraham in 2005. 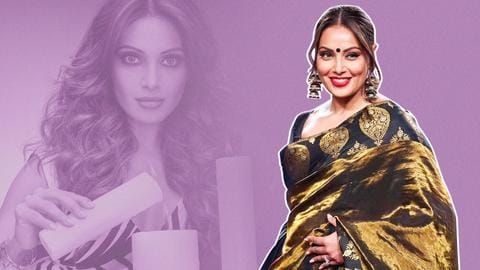 An out-and-out outsider in the Hindi film industry, Bipasha Basu emerged to be one of the leading actresses in the 2000s. 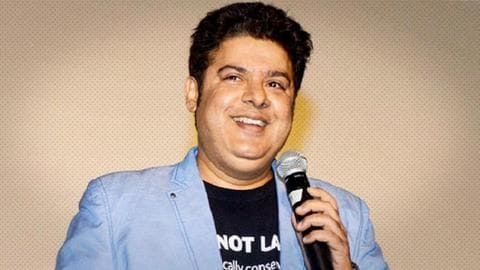 After almost a seven-year-long hiatus, filmmaker Sajid Khan is returning to the director's chair. 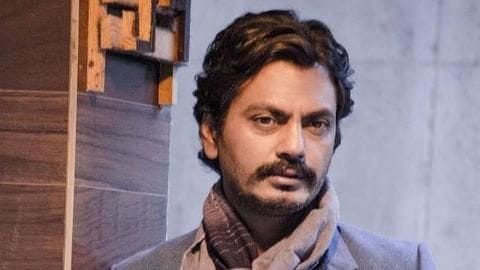 Everything that happened in the entertainment world today

On Monday, news in the world of entertainment was about some major developments in Sushant Singh Rajput's death case, a couple of exciting announcements, and much more. 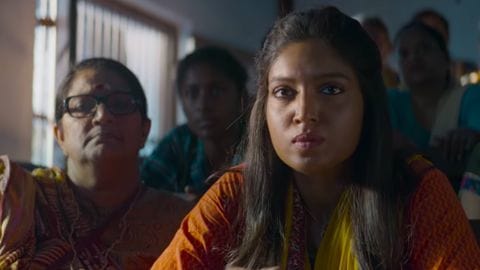 Twitter addresses the irony in Bhumi Pednekar's brownface in 'Bala' 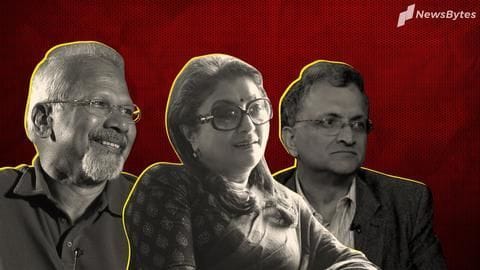 Celebrities, who wrote to Modi about mob-lynching, charged with SEDITION

An FIR has been registered against celebrities, including filmmakers Mani Ratnam, Aparna Sen, and historian Ramachandra Guha, who wrote a letter to Prime Minister Narendra Modi over rising incidents of mob lynching. Bollywood is a place where people have to start young to become a star eventually. In this process, pursuing education often takes a backseat. Rakhi Sawant claims her condom-brand is better than Sunny Leone's 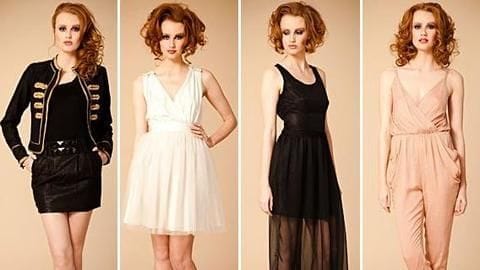 Five Bollywood actresses with their own fashion lines

We all look up to our favorite Bollywood stars for fashion and styling tips. Often times, we want to emulate them in the clothes we wear or the footwear we buy. 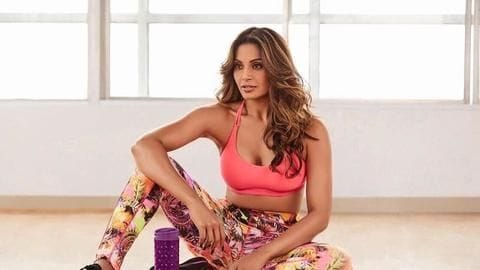 Bipasha takes the digital route to promote health and fitness

Bipasha Basu is one fitness freak and her social media accounts are a testimony to that. 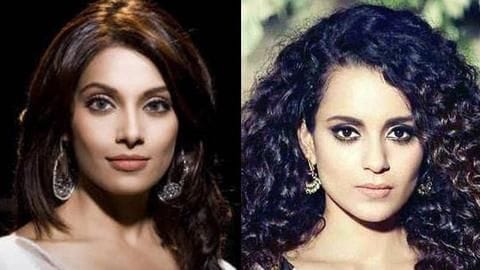 Days after Priyanka Chopra took a stand against Nirav Modi's jewelry brand, Kangana Ranaut and Bipasha Basu have accused Gitanjali Gems, which has been founded by Modi's relative Mehul Choksi, of default of payments and breach of contract. 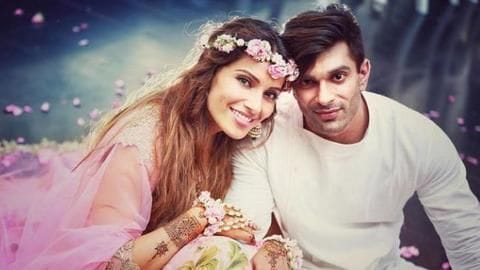 The world can't get enough of two of the most speculated topics in Bollywood - Salman Khan's marriage and Bipasha Basu's pregnancy. 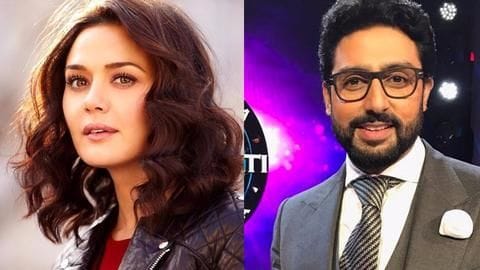 5 Bollywood superstars we miss watching on the silver screen

Bollywood has a bizarre yardstick to measure talent with. It is both saddening and surprising to see some less-talented actors flourishing in the industry, while some talented ones remain unnoticed for some godforsaken reasons. As surprising as it might sound to some, actor Salman Khan removes the standees of dear friend Bipasha Basu and Karan Singh Grover's condom ad from the Bigg Boss house. 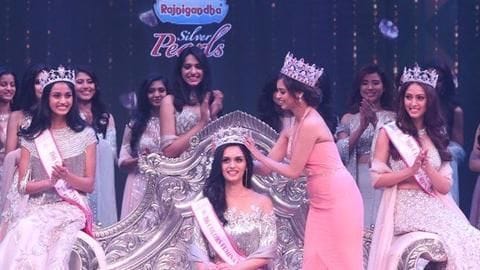