Born in New York City and brought up in Beverly Hills of California, Paris Hilton is an American businesswoman, model, singer, and actress. She is the great-granddaughter of the late Conrad Hilton, the founder of Hilton Hotels & Resorts. As a child, she started modeling at charity events. In 1996, she debuted as a socialite and started attending high-profile events. Even though she was underage, she produced a counterfeited ID to gain access to these events. Eventually, she became a renowned socialite of the town and shaped her career as a celebrity. She first signed a modeling contract with Donald Trump's agency at 19 and became one of the biggest stars at New York Fashion Week. In 2000, she also appeared in the movie 'Sweetie Pie'. Hilton received international stardom in 2003 when she starred in 'The Simple Life' and her sex tape leaked online. In 2006, she released her debut music album 'Paris'. In 2020, Alexandra Dean directed a YouTube Originals documentary focusing on her personal and professional life called 'This is Paris'. 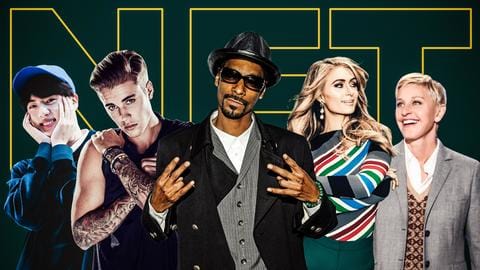 BTS to Ellen DeGeneres: 5 celebrities who are into NFT

NFTs (non-fungible tokens) are all the craze right now! Over the past year, celebrities have also been foraying into the NFT space. 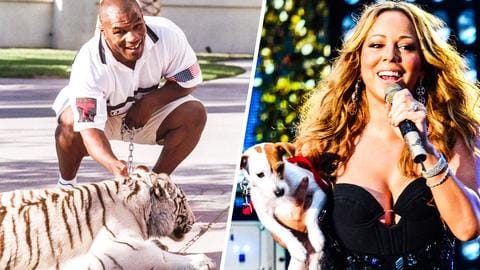 Just like how they spend lavishly on their lifestyle, celebrities spend a fortune on exotic pets as well. 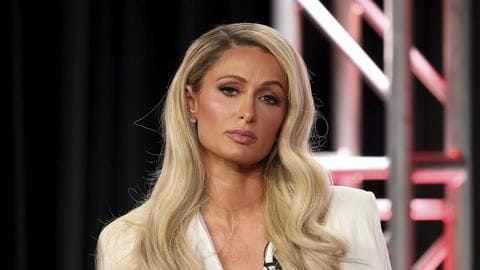 Socialite-entrepreneur Paris Hilton has made a shocking accusation against a boarding school in Utah recently. 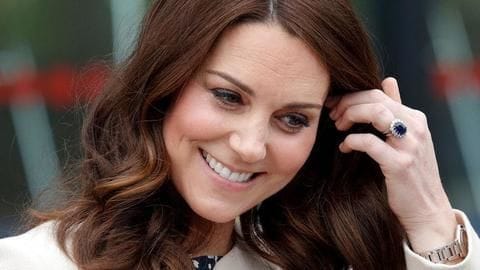 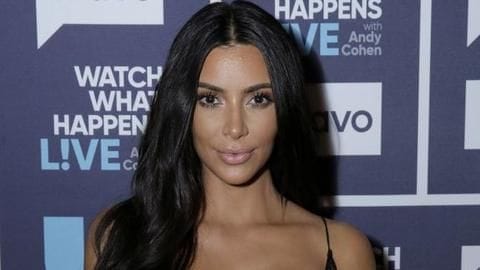 Kim Kardashian was high on ecstasy while making sex tape

Kim Kardashian is one of the most popular TV/internet personalities with the show Keeping Up With The Kardashians dedicated to her family's life. 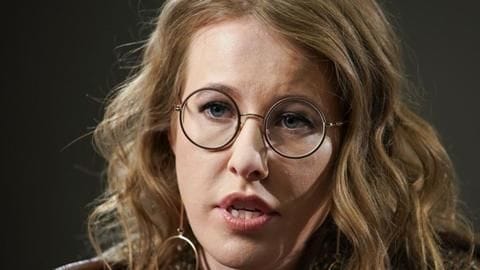 Although it's not unusual for celebrities promoting Android brands to use iPhones, Samsung seems to have taken serious issue with it. Decoding the Kardashian business model: What makes them so successful?

One disgruntled tweet by Kylie Jenner about Snapchat and its market value dips by $1.3 billion. This is what power looks like in the age of social media. Reality TV star and socialite Paris Hilton took to Twitter to announce that she is engaged to her long-time boyfriend Chris Zylka. 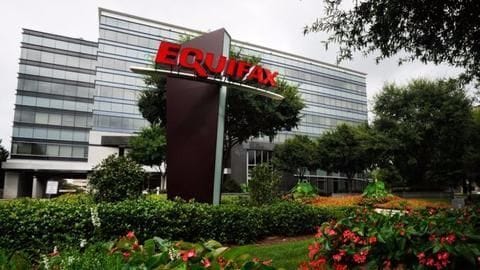 143mn Equifax users' data stolen. Have you been affected?

About 143mn American users of credit firm Equifax have been affected in a major breach. Social security numbers and addresses were also accessed. 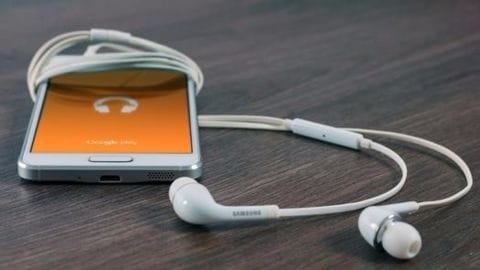 Meet Musical.ly, an app that is taking USA by storm

Founded in Shanghai in 2014 as a platform to create, share and discover short music videos, Musical.ly has grown in popularity, particularly in the US, and has over 100 million users today.

5 ways garlic can keep you healthy

Best deals on hatchbacks you can avail this festive season