Lego or the LEGO Group is a toy manufacturer of Danish origin. It is known around the world for manufacturing toys, mostly comprised of kits of interlocking plastic bricks. The LEGO Group has also built several amusement parks Known as Legoland. LEGO also operates numerous retail stores around the world. The company was founded in 1932 by Ole Kirk Christiansen and is headquartered in Billund, Denmark. In early 2015, LEGO became the world's largest manufacturer by revenue when its sales amounted to $2.1 billion, surpassing Mattel that had racked up $1.9 billion in sales. In India, LEGO opened its first store in 2014 in Chennai, Tamil Nadu in partnership with Funskool, a licensee of LEGO. LEGO operates 153 retail stores in total. The company regularly participates in partnerships with carmakers and manufacturers of iconic equipment to release exclusive toy sets. Sets are also available so children can reconstruct famous monuments, iconic statues, and things. LEGO Technic Ferrari 488 GTE "AF Corse #51" has become the first LEGO model to lap around a race track, speeding over 200km/h at the iconic Modena circuit in Italy. Netflix
What if LEGO produced these eight popular Netflix shows?

Depending on how old you are, Netflix or LEGO has probably been an essential part of your pandemic survival toolkit. The good folk over at TheToyZone wanted to fuse these two pastimes together to create something completely new. After designing scale models for NASA, renowned toymaker LEGO intends to tap into millennials' nostalgia for the F.R.I.E.N.D.S TV show that aired its last episode in 2004. Yesterday, renowned toymaker LEGO announced the launch of a new kit. The 2,354 pieces of the set will come together to form the Discovery space shuttle and the Hubble Space Telescope. 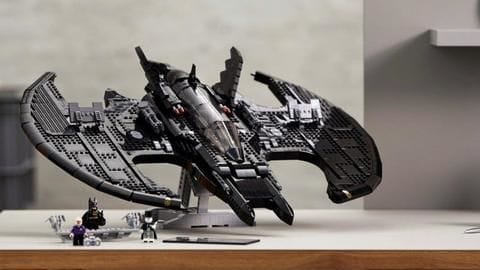 Lego is winning over Batman fans with back-to-back projects. 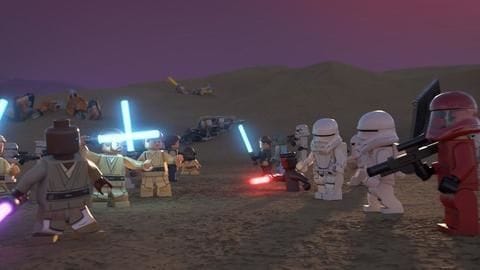 Disney is doing the seemingly impossible task of reviving the most-hated Star Wars venture of all time: The 1978 Star Wars Holiday Special. Physics
This is the world's 'coolest' LEGO set. Literally!

When you look at LEGO bricks, you see simple toys designed to create some really cool stuff. It so happened that Tesla Chief Executive Troll Officer Elon Musk shared a video of the recently-unveiled Cybertruck towing a Ford F-150. In this digital era, the LEGO group is looking to create a completely new experience for kids. Iron Man may be long gone but his Lego-cy lives on. Okay, that was a bad pun, but you wouldn't be as disappointed to learn that the toy company LEGO has set up a life-sized structure of Tony Stark's Iron Man and it's made entirely out of Lego pieces. 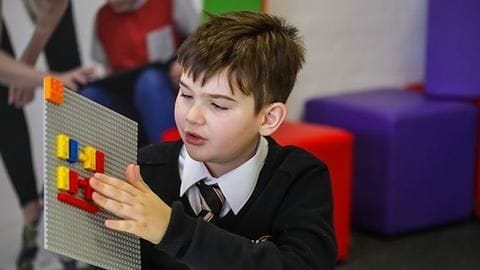 In an outstanding move, the Lego Group has announced 'Lego braille bricks' - a new version of its famous construction toys. 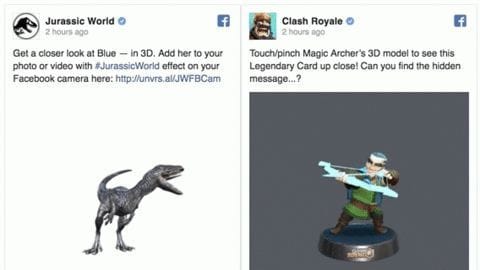 Facebook has rolled out support for a standard 3D file format called gITF 2.0 for seamless sharing of 3D posts on the website.