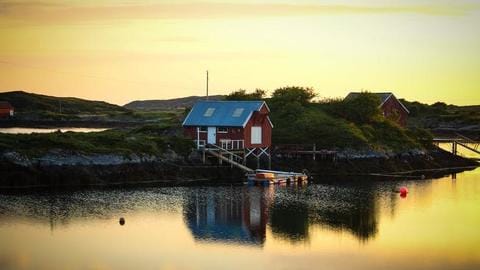 Lifestyle
5 beautiful lakes of Europe you may not know of

Lakes have a calm and beautiful connotation to them. Located in northeastern Italy and serving as the capital of the Veneto region, Venice is well-known for its stunning architectural heritage, beautiful bridges, gondola rides, winding canals, and soothing romantic vibes. 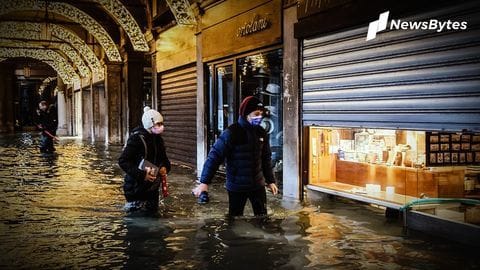 Venice, the popular Italian city, was on Tuesday flooded as a barrier system, named MOSE — that had been installed after being plagued by corruption and cost overruns for years — wasn't activated on time due to an error in the forecast. 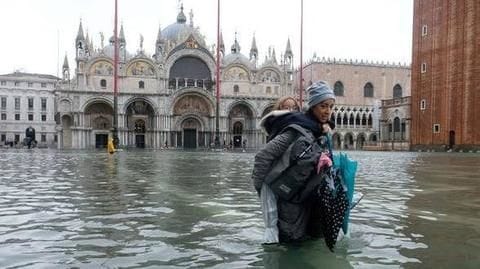 On Sunday, Venice was hit by a record third major tide in one week, while other parts of Italy faced a series of weather woes, ranging from high winds to avalanche. 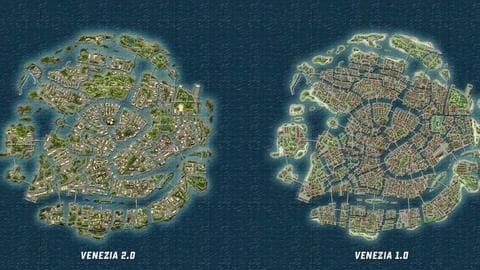 Last year, the gaming community was abuzz with news regarding the launch of the new map of PUBG, Venezia. 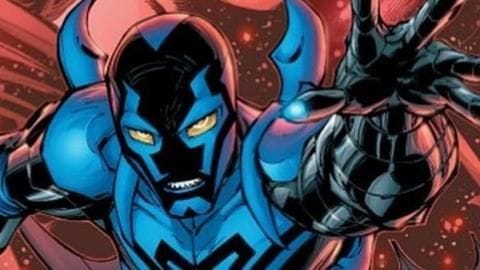 Croatian police have arrested four suspects in the brazen theft of precious Indian jewels this January from the famed Al Thani Collection that were on display in a Venetian palace. 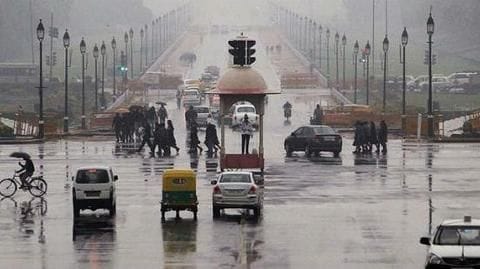 Admit it or not, it's difficult to concentrate on work when the mighty rain gods are vigorously showering little drops of happiness outside. Technology
BlackBerry 'Krypton' Motion will be its comeback phone

If you look really back in the past, you will probably remember a time in cellphones' history when BlackBerry was popular. That was then. Nowadays it's barely heard of. 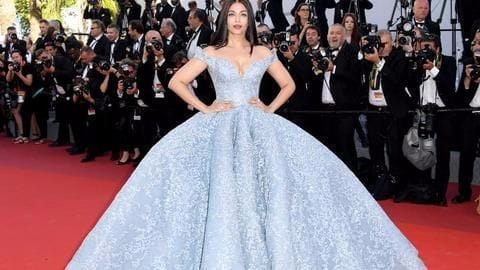 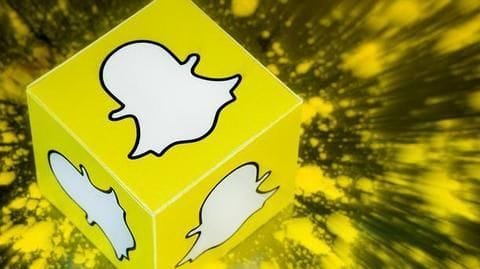 In an exception reserved strictly for high-profile members, the New York Stock Exchange (NYSE) will conduct a trial run of Snap's IPO on Saturday to ensure that there are no glitches during the actual unveiling. 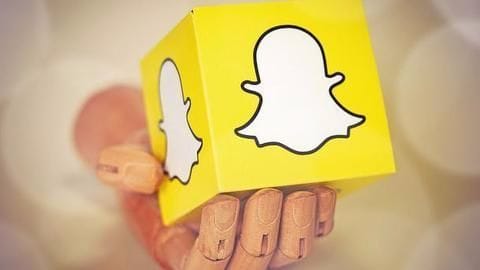 Snap Inc., maker of photo-disappearing app Snapchat, has set the valuation of its Initial Public Offering at as high as between $19.5bn and $22.2bn, with its shares being valued at $14-16 on a diluted basis. 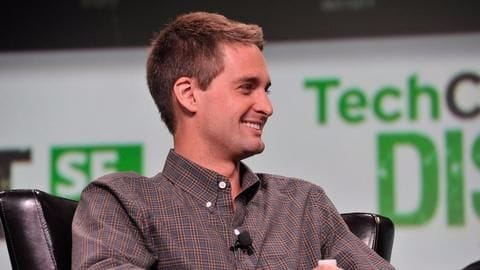 Snapchat's Initial Public Offer will reportedly let its founders retain management control of the company despite of making its shares public. 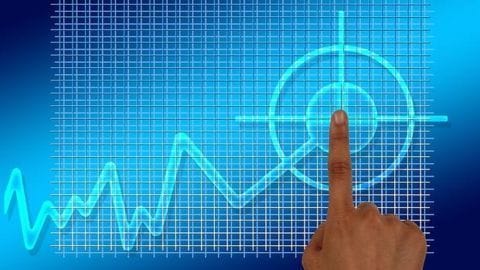 According to reports, messaging service Snapchat has confidentially filed for its IPO; the report suggests the company will be going public early next year. Business
Snapchat preparing for an IPO in 2017