The founder and director of the production house Sanjay Kapoor Entertainment Pvt Ltd, Sanjay Kapoor is an actor and film producer predominantly working in the Hindi cinema. He was bound to enter the industry one day, coming from a family involved in the film industry. He is the brother of fim producer Boney Kapoor and noted actor Anil Kapoor. In 1995, he debuted with the film 'Prem', which was initially set to be released in 1989 but got delayed in production. The same year, his film 'Raja' starring Madhuri Dixit was released, which was a success. Later on, he acted in several films that weren't successful at the box office. In 2003, Kapoor tried his luck in the television industry and debuted with 'Karishma- The Miracles of Destiny'. He launched his production house in 2015 and released 'Tevar' as the first film under the banner starring his nephew Arjun Kapoor. Kapoor has acted in some minor roles in Bollywood movies as well as OTT web series. As of 2021, he has two upcoming web series. 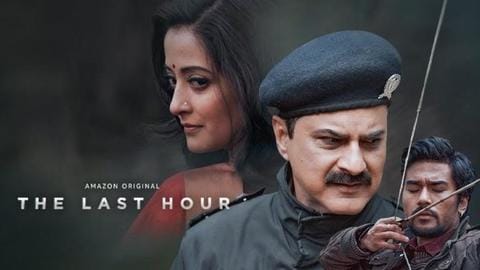 'The Last Hour' set for May 14 premiere on Amazon

Supernatural crime series The Last Hour, starring Sanjay Kapoor and Shahana Goswami, will debut on Amazon Prime Video on May 14, the platform announced on Wednesday. 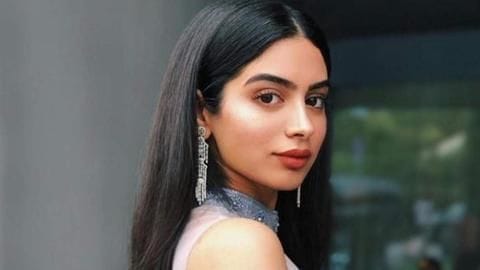 Khushi Kapoor, the younger daughter of film producer Boney Kapoor and late actor Sridevi, is all set to mark her acting debut soon. 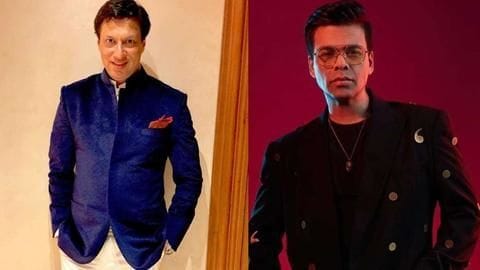 No response from Dharma, alleges Madhur over 'misuse' of title

After requesting Karan Johar to change the title of his upcoming show Fabulous Lives of Bollywood Wives, filmmaker Madhur Bhandarkar has shared all the official notices sent to Karan's Dharma Productions over the matter. 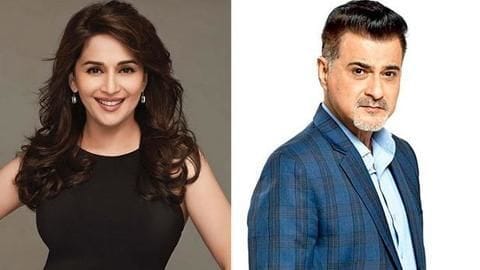 After more than two decades, Raja co-stars Madhuri Dixit and Sanjay Kapoor are all set to share screen space. 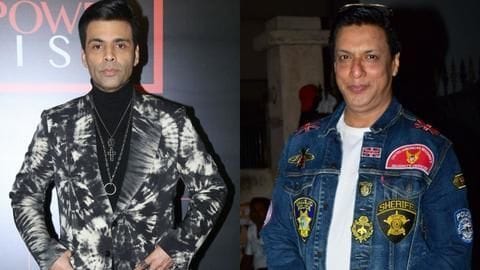 Filmmaker Madhur Bhandarkar has slammed Karan Johar, allegedly for using his idea of a title - "Bollywood Wives" - for his upcoming web series The Fabulous Lives of Bollywood Wives. 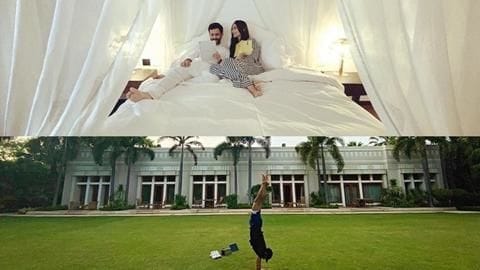 Have you see Sonam-Anand's palatial Delhi home yet?

Sonam Kapoor is clearly having a great time with husband Anand Ahuja and her in-laws in Delhi. 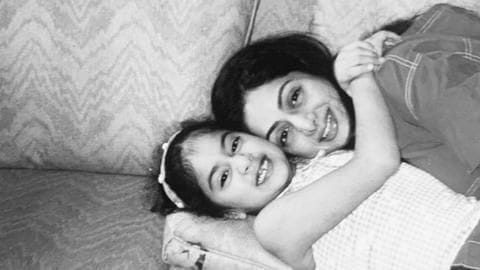 On this day two years ago, Bollywood's beloved first female superstar, Sridevi breathed her last, leaving a void in Indian cinema and our hearts. 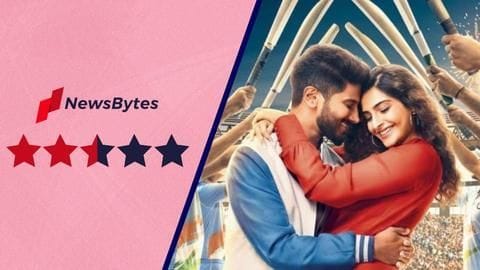 Halves can only take you so far. Anything that loses rhythm midway is bound to bring along disappointment, as it reaches conclusion. 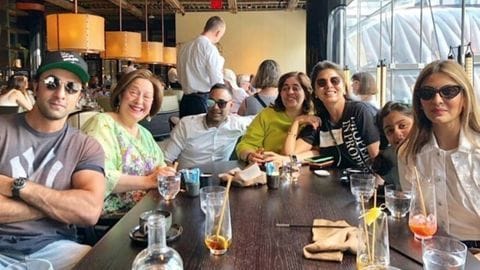 Ranbir Kapoor relaxes on a family date, but sans Alia 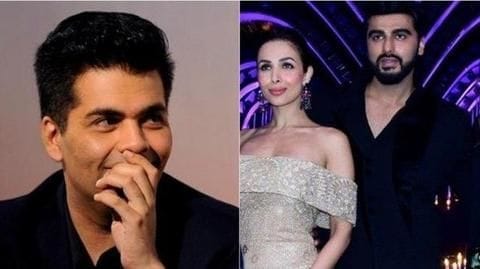 Are they dating or not, is the question that comes to mind when names of Arjun Kapoor and Malaika Arora are taken. 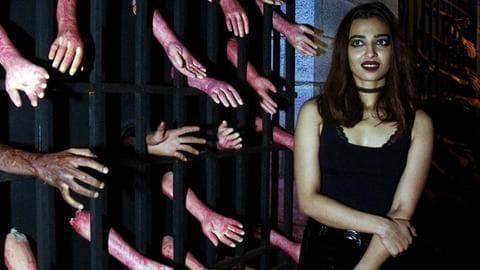 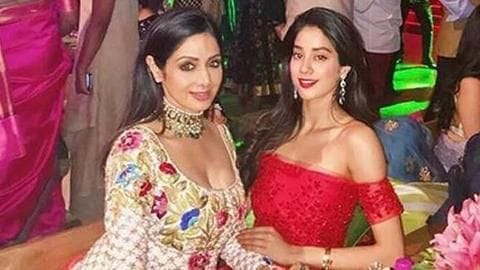 Mom wanted me to do a film like 'Sairat': Janhvi

It was an emotional moment for Janhvi Kapoor to begin the promotions of her debut "Dhadak'" the Hindi adaptation of Marathi hit film "Sairat", which her mother and veteran star Sridevi wanted her to be a part of. 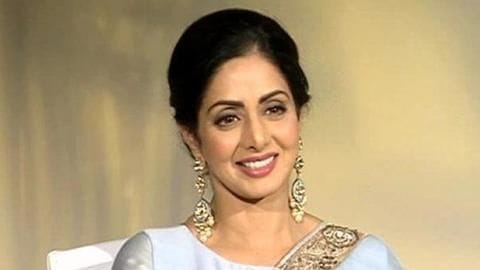 The who's who of the Indian film industry was seen heading to the Celebration Sports Club in Mumbai this morning, where Sridevi's mortal remains have been kept. 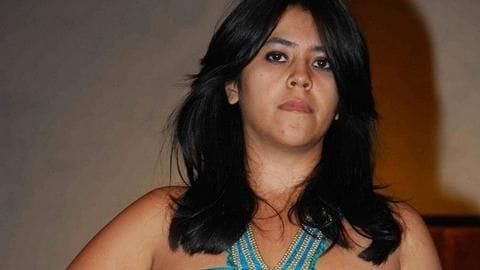 At a time when everybody is outpouring their grief over the untimely demise of Sridevi, several people are busy spreading false rumors about the legendary actress. 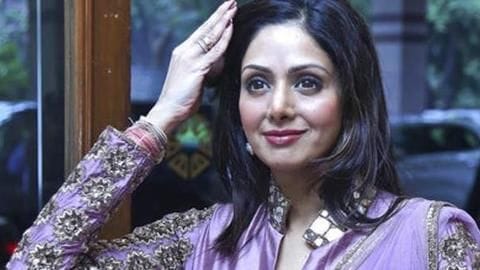 Sridevi died due to accidental drowning, not cardiac arrest: Forensics

Contrary to media reports, the forensic examination of Sridevi has revealed accidental drowning as the cause of her death. 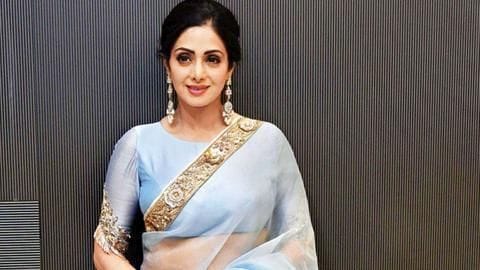 Fans rush to Sridevi's house, but funeral to be delayed

Since the news of Sridevi's death broke, fans have been waiting outside her residence in Mumbai to pay their respects. 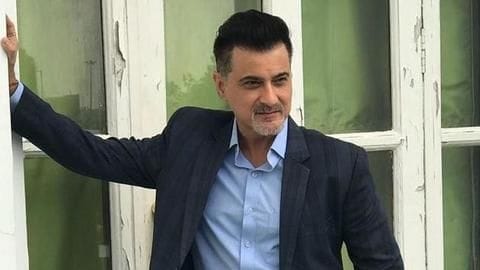 The family members of Sridevi are not able to fathom her untimely demise as the legendary actress did not have any history of heart attack. 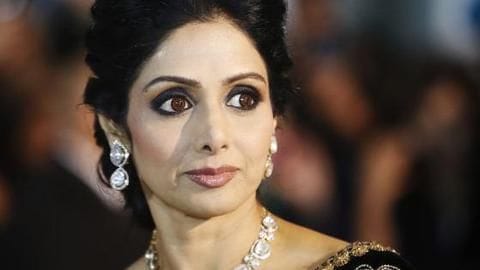 Legendary actor Sridevi passes away, at 54

Bollywood actor Sridevi passed away on Saturday night after a massive cardiac arrest. She was 54. 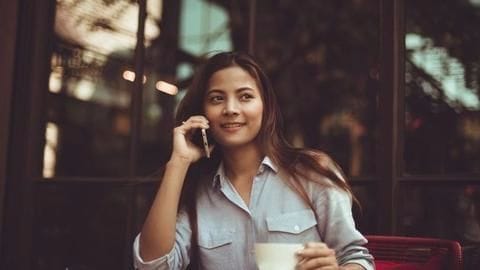 In the new GST regime, among many things, one that's going to get costlier is mobile bills. 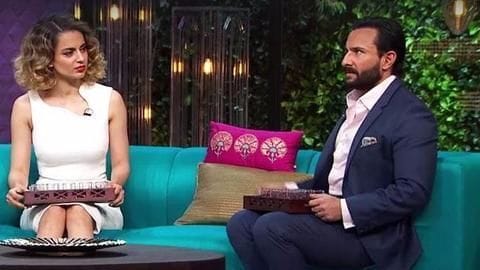 5 asteroids that came close to Earth in January, 2022