Starting her domestic career at the young age of 16 for Queensland Fire in the 2009-10 season, Australian cricketer Beth Mooney rose to fame after her performance in the 2012-13 season. After signing for Yorkshire Women's team in 2015, Mooney carried her stellar form to the inaugural Women's Big Bash League in 2015-16. She was also part of the team that won the 2014 ICC World Twenty20 held in Bangladesh, but she did not play. Her international debut came against India in a Twenty20 match in 2016. She made her ODI debut the same year. Notably, 2017 proved to be a breakthrough year for her as she scored her first WODI century and won the first ICC T20I Player of the Year and Emerging Player of the Year awards. A batswoman first and wicketkeeper next, Mooney's rise to fame has been consistent since 2017. Although Alyssa Healy’s presence has prevented her from being the team's first-choice wicketkeeper, Mooney has carved herself a place in the Australian batting hierarchy as a specialist opener. In the 2020 ICC Women's T20 World Cup, Mooney finished the tournament as the leading scorer and was the Player of the Tournament. 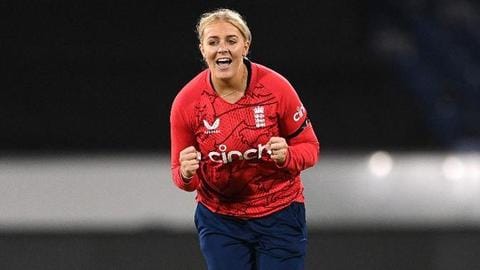 The ICC has released the latest Women's T20I Rankings following the first of three-match series between England and India. 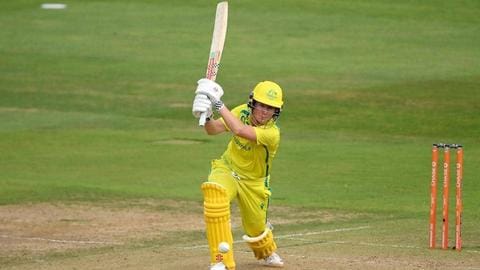 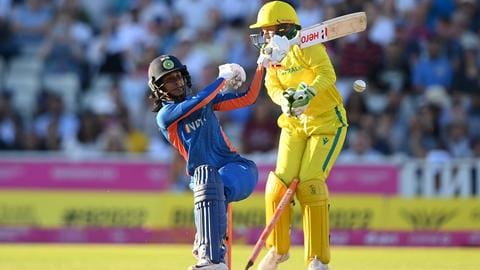 The Indian women's cricket team had to settle for silver after losing against Australia in the final of the 2022 Commonwealth Games. 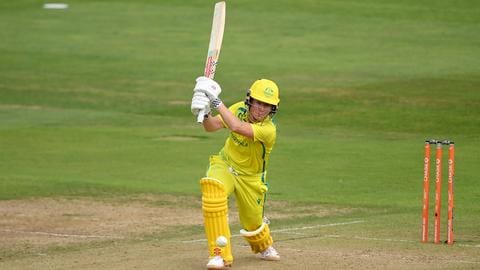 The Australian women's cricket team beat Pakistan Women in a crucial Group A match at the 2022 Commonwealth Games on Wednesday in Birmingham. 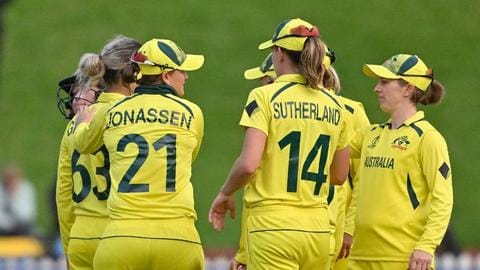 Australia Women trounced West Indies by 157 runs in the first semi-final of the ongoing ICC Women's World Cup at Basin Reserve on Wednesday. 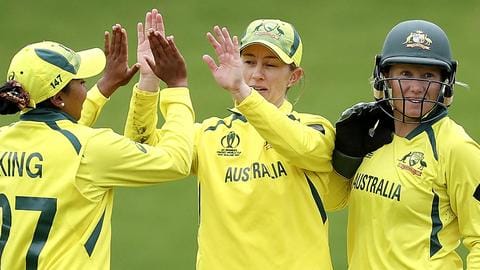 The Indian women's cricket team beat Australia in the third and final ODI at the Harrup Park in Mackay. 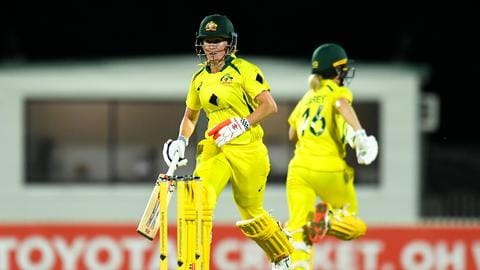 Australia Women won a thrilling contest against India Women to seal the second ODI at Harrup Park in Mackay. England all-rounder Ben Stokes has been chosen as Wisden's Leading Cricketer in the World for the second consecutive year. 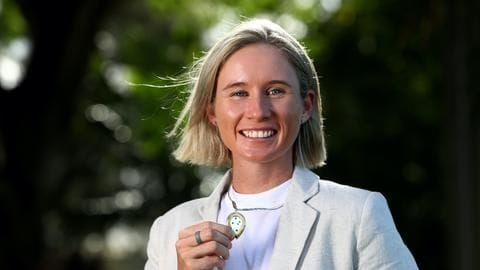 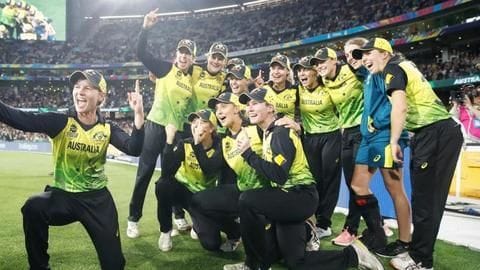 The ICC Women's T20 World Cup finale between Australia and India was watched by a record 9.02 million fans in India. 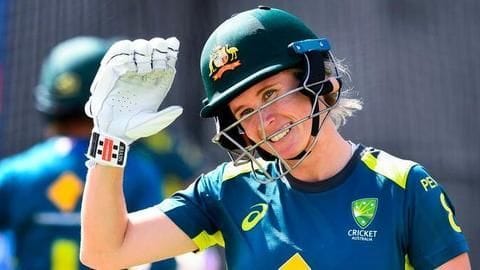 Several top women cricketers will be signing up for The Hundred including the likes of Beth Mooney. As many as five players from Australia's title-winning squad feature in the ICC Women's World Cup T20 Team of the Tournament. 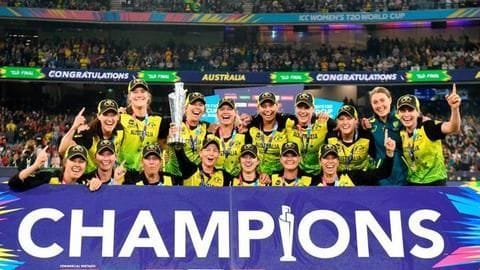 Australia won a record-extending fifth ICC Women's T20 World Cup title after defeating India in the final at the MCG on Sunday. 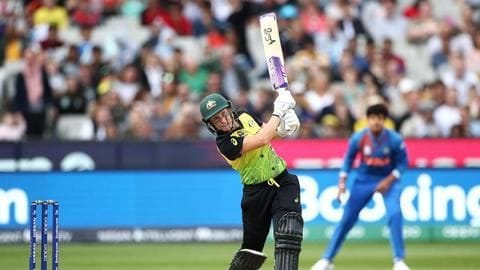 Australia Women showed why they are the best in handling pressure games in the shortest format. 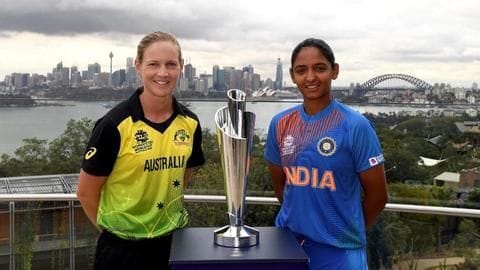 Australia and India face each other in the final of the ICC Women's T20 World Cup on Sunday in Melbourne. 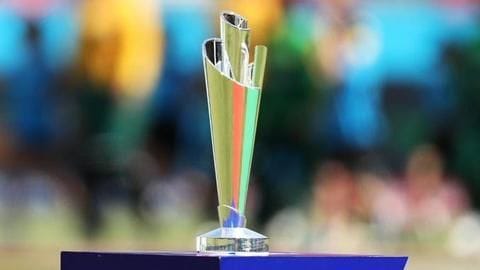 The ICC Women's T20 World Cup 2020 final is all set to be played on Sunday between India and Australia. 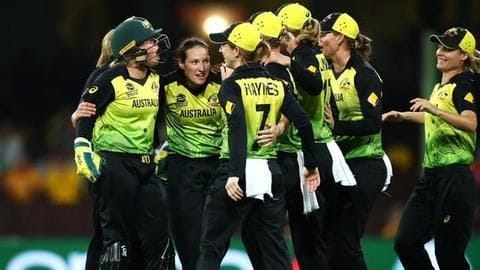 A 5-run victory (D/L method) over South Africa steered the Australian Women's team into the final of the 2020 Women's T20 World Cup. Hosts Australia women came up with a fine performance to tame visitors India in the final of the T20I tri-nation series in Melbourne on Wednesday. Australia beat England by 16 runs in the final league match of the women's T20I tri-series on Sunday. 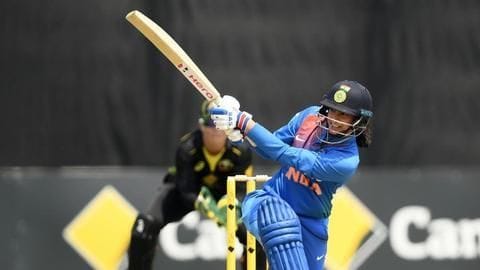 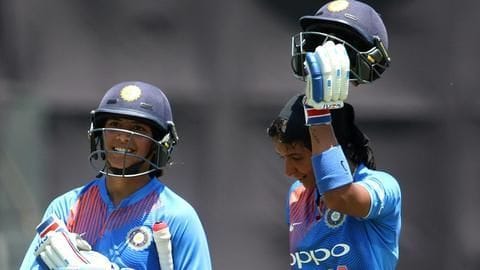 The BCCI has announced the squads for the upcoming Women's T20 Challenge to be played in Mumbai on May 22 ahead of the VIVO IPL 2018 Qualifier 1. 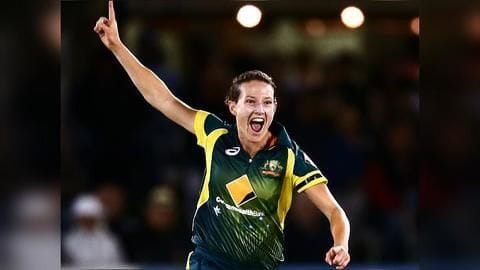 Australian women's cricket team beat India by 36 runs in the fourth match of the Tri-Nation T20 series in Mumbai. 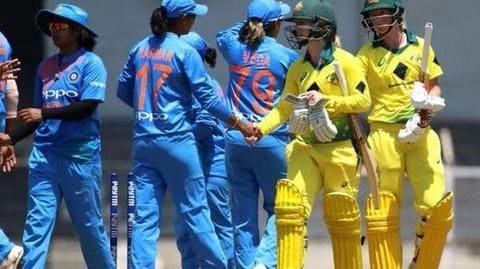