Ajaz Patel is a cricketer from New Zealand who mainly plays for the Central Districts cricket team in domestic cricket. Patel was born on October 21, 1988, in Maharashtra. In October 2018, the left-handed batsman made his international debut for New Zealand’s cricket team. He was the fifth Indian-origin spinner to play for New Zealand. In 2019, he made his Test match debut for New Zealand where he took five wickets in the second innings and was declared the Man of the Match. Patel has played 9 Test matches and 7 T20Is so far. Patel achieved immense success in domestic cricket which paved his way to gain recognition in international cricket. During the Plunket Shield season held in 2015-2016, he took the maximum wickets with 43 dismissals. He took 44 wickets in the 2016-2017 season. He was also the highest wicket-taker in the Plunket Shield season 2017-2018 with 48 dismissals. At the 2018 New Zealand Cricket Awards, he was named Men’s Domestic Player of the Year. Patel was selected for New Zealand’s ODI squad for their Pakistan tour in August 2021. 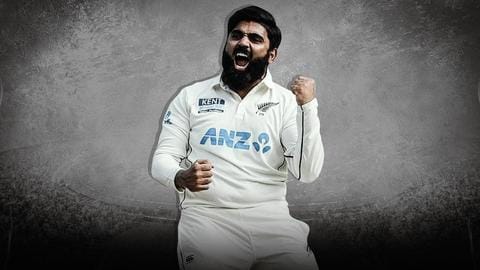 The International Cricket Council (ICC) has named New Zealand bowler Ajaz Patel the Player of the Month for December. 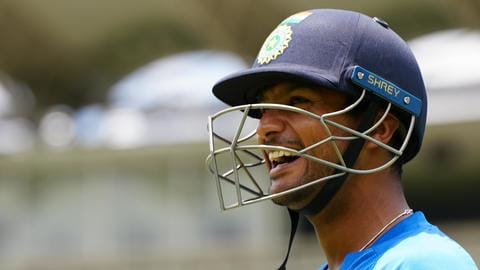 Indian cricketer Mayank Agarwal has been nominated for the ICC Player of the Month for December 2021. 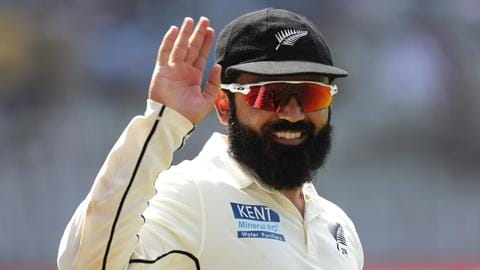 New Zealand have announced their squad for the two-match Test series against Bangladesh. 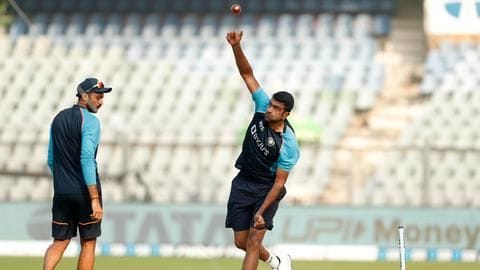 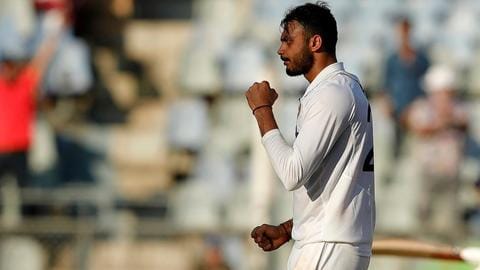 India are on the brink of winning the second Test against New Zealand at Wankhede. 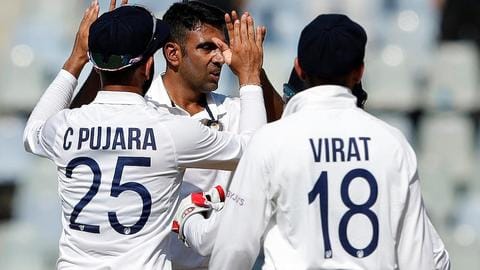 The Indian cricket team declared on 276/7 in the second session on Day 3 of the ongoing Wankhede Test. Bowlers made merry on Day 2 of the ongoing Wankhede Test between India and New Zealand. Bowlers dominated the second session on Day 2 of the ongoing Wankhede Test between India and New Zealand. 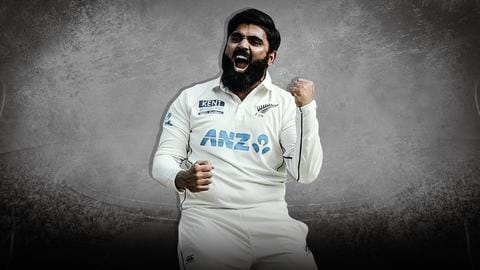 New Zealand spinner Ajaz Patel entered the record books after taking 10 wickets against India in the first innings of the ongoing Wankhede Test. 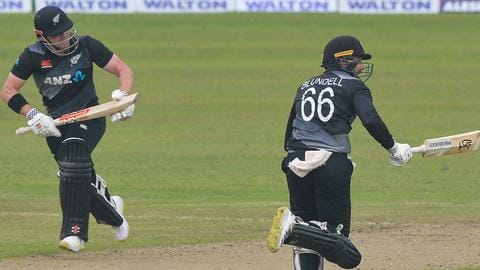 The Bangladesh cricket team lost against New Zealand in the third T20I on Sunday. 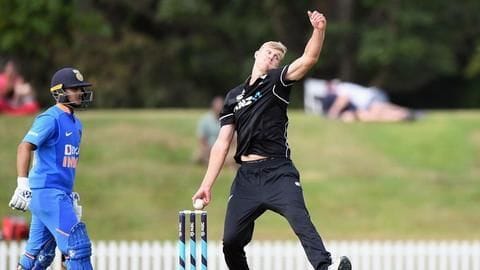 The Indian cricket team were handed a massive 10-wicket defeat by New Zealand in the first Test at the Basin Reserve. 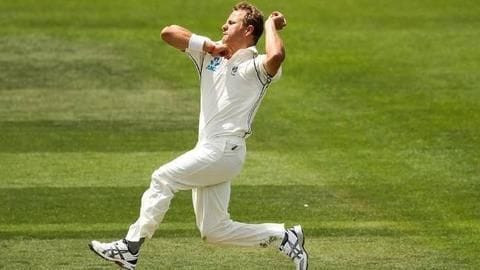 Left-arm seamer Neil Wagner is all set to make his comeback for New Zealand in the second Test against India in Christchurch. 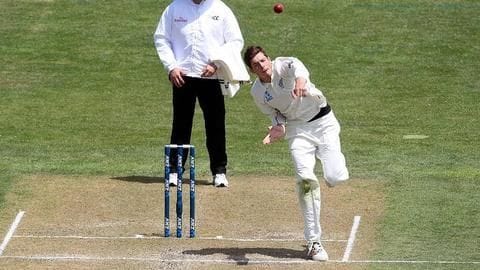 New Zealand bowlers came up with a tough performance to restrict England to 353 during the opening Test in Mount Maunganui on Friday. 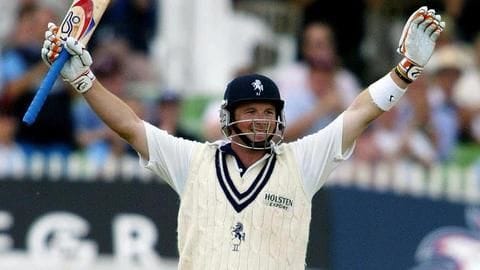 A number of batsmen keep creating records in cricket every now and then. 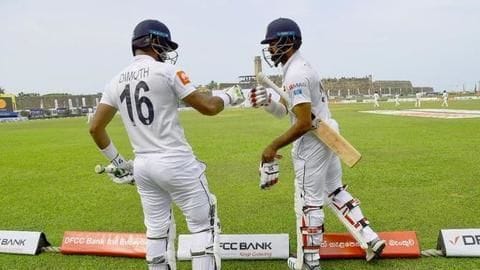 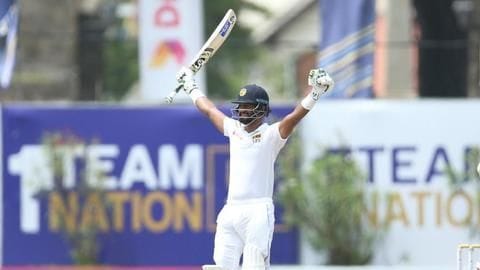 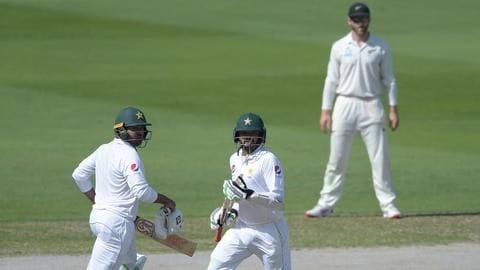 Pakistan's Azhar Ali is one of the most talented batsmen of this generation. 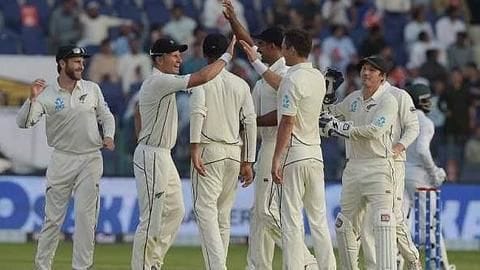 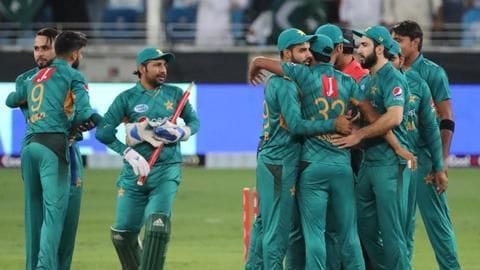 Pakistan will hope to replicate their T20I form into the ODIs when they square off against New Zealand in the first match at the Sheikh Zayed Stadium, Abu Dhabi.