Lava International is an Indian electronics company headquartered in Noida, Uttar Pradesh. The company was founded in 2009 by Hari Om Rai, Shailendra Nath Rai, Sunil Bhalla, and Vishal Sehgal as an offshoot of a telecommunications enterprise. The company is known for launching the first smartphone with an Intel processor, the Xolo X900, high-end Iris smartphone series, and the Iris Win1 which was the first smartphone to run on Windows Phone operating system. Presently, it also manufactures laptops, computer hardware, and other consumer electronics. 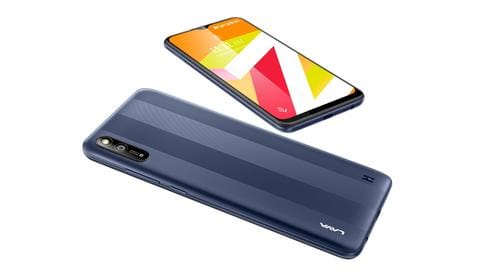 Lava has launched its latest Z-series smartphone, the Z2s, in India. The handset carries a price-tag of Rs. 7,099 and is available for orders via Amazon. 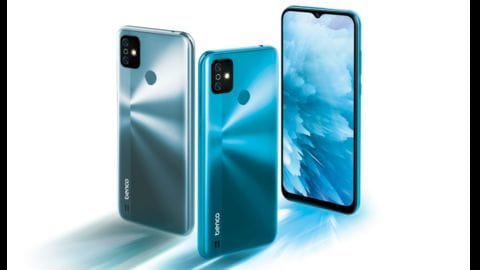 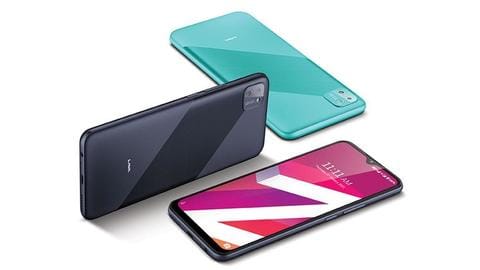 Expanding its portfolio of smartphones, Lava has launched a student-focused budget-friendly model in India, called the Z2 Max. 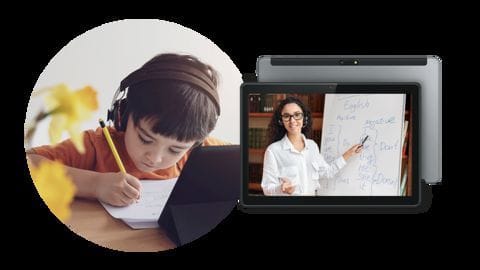 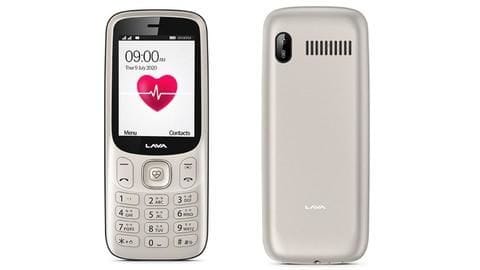 This feature phone can monitor blood pressure and heart rate

Lava has launched a new feature phone that can monitor your vital health parameters on the go. Dubbed as the Pulse, the handset comes with a dedicated sensor that lets you measure blood pressure and heart rate. 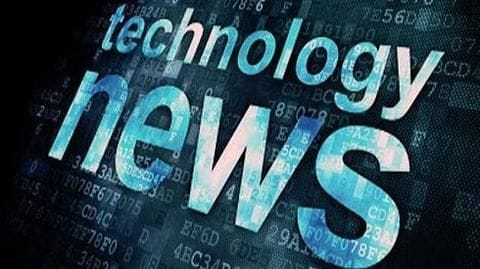 This week, we witnessed some major hardware launches, but the biggest news in the world of tech was US President Donald Trump's crackdown on TikTok's parent ByteDance and WeChat's parent Tencent. Expanding its range of affordable smartphones, Lava has launched the Z66 smartphone in India. 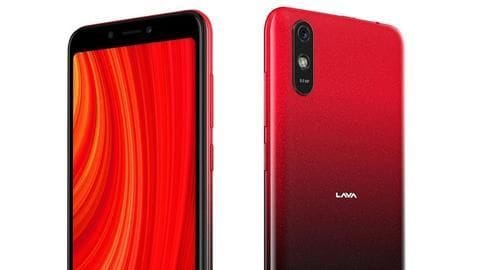 In a bid to expand its portfolio, Lava has launched another budget-friendly smartphone, the Z61 Pro in India. 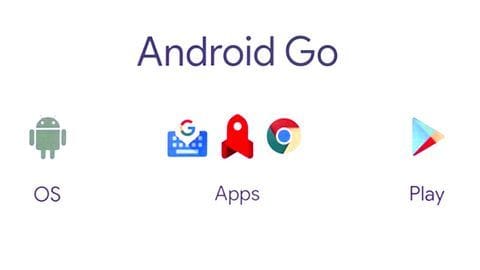 How Android Go can be a game-changer for Google

How Android Go can be a game-changer for Google 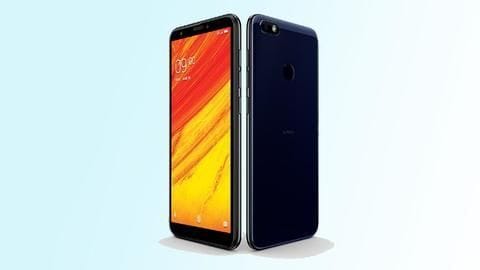 Domestic handset maker Lava has launched the Z91 smartphone in India for Rs. 9,999. 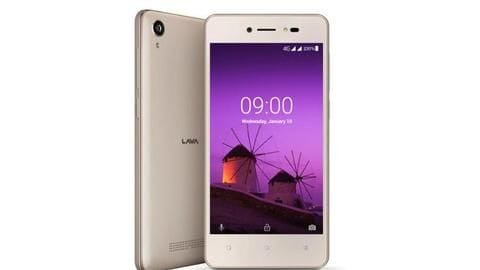 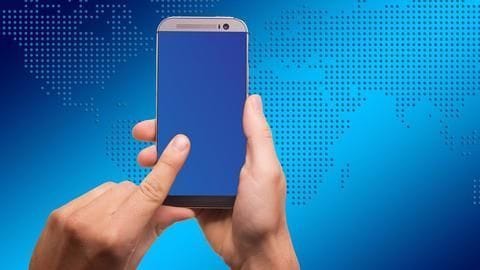 Home-grown mobile phone manufacturer Lava said that from now on, it'll be targeting the sub-Rs. 10,000 market to take on Chinese competitors. It appears that all major telcos are coming out with their own phones to counter the JioPhone. 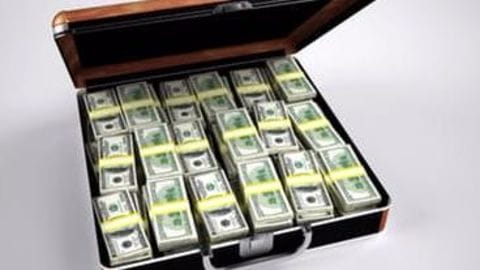 Pitched to be one of the biggest domestic smartphone manufacturers in India, Lava International is reportedly raising investments of $100 million from chip makers.

IPL: Here are the records held by Mumbai Indians

Swiggy, Zomato will now collect GST. Does it affect you?

#FinancialBytes: Myths about mutual funds that need to be busted

#FinancialBytes: All you need to know about virtual credit cards