What started out as a company’s internal tool of communication slowly went global. That sums up Slack’s journey till now. The team-messaging application was being used by Stewart Butterfield’s company Tiny Speck for internal communication purposes during the development of an online game. But probably after sensing its vast potential, Slack was launched in 2013. It shot to prominence immediately, with 8,000 signing up for its service in just 24 hours of the launch. Though Slack is primarily used for organizational communication, it also gets used as a community platform. Microsoft Teams, which commenced operations much later, is a direct competitor of Slack, and is reportedly performing much better than the latter. However, Butterfield, Slack’s CEO maintains that their engagement rate is much higher than Teams. 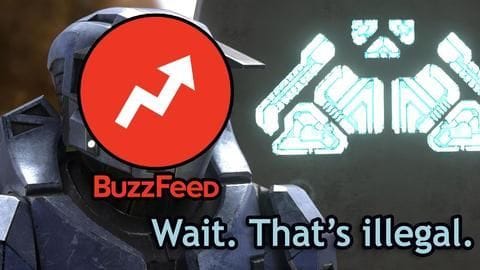 The fine journalists at BuzzFeed saw documents implicating former US President Donald Trump of many terrible things, but quickly deemed them too evil to be seen by their readers. So now we must take their word on the orange man being bad. 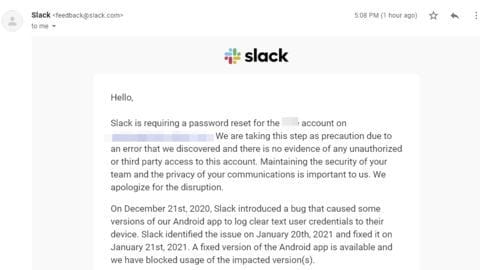 Slack, the business communication platform, recently notified some of its users of a serious bug via email. Slack's Android app was accidentally logging users' credentials in plain texts and storing it in the fairly accessible app data directory. 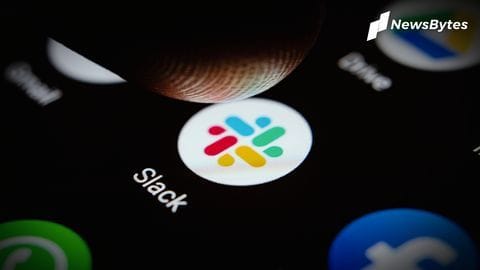 Salesforce is buying Slack for $28bn, its biggest acquisition yet

Salesforce.com Inc is buying workplace messaging app Slack Technologies Inc for a whopping $27.7 billion, making this acquisition its biggest ever. 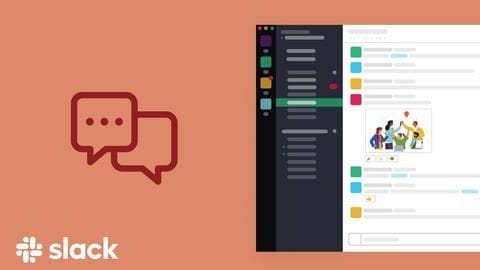 Slack is testing 'Video Stories' and many more features

After almost every mainstream social media service on the block, even work-focused companies are jumping on the bandwagon of 'Stories'. 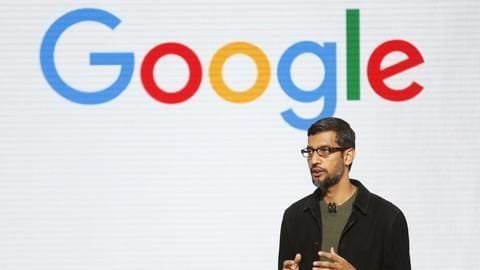 Last night, Google deferred the enforcement of its Play Store billing policy that requires certain app developers to pay a 30% commission to the tech giant. 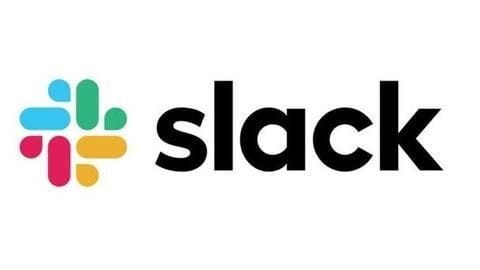 Slack, one of the biggest players in the remote collaboration space, has fixed a major flaw in its service. 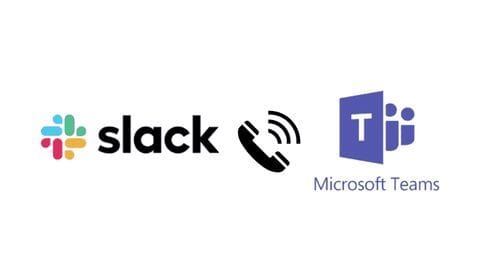 Now, Slack users can call those on Microsoft Teams

In the wake of the COVID-19 situation, work communication apps Slack and Microsoft Teams have become the focal point for many businesses. As remote working continues to grow due to the coronavirus pandemic, work communication platforms Slack and Microsoft Teams are doing everything possible to give the best experience to their increasing user-base. 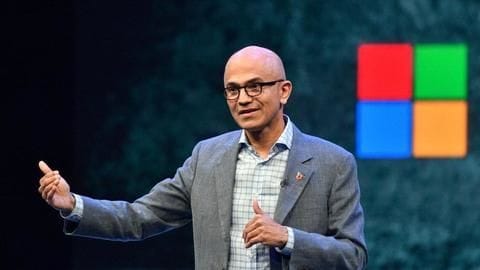 As professionals around the world continue to switch to working remotely, due to the outbreak of coronavirus disease COVID-19, productivity platforms are reaping the benefits. 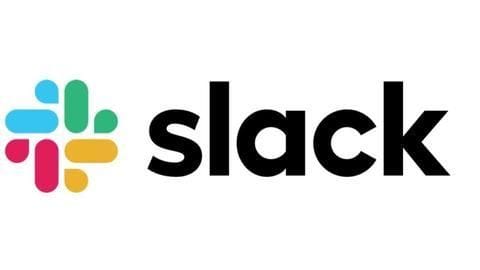 How to appear 'active' on Slack while working from home

In the wake of the COVID-19 outbreak, companies around the world have allowed their employees to work from home. 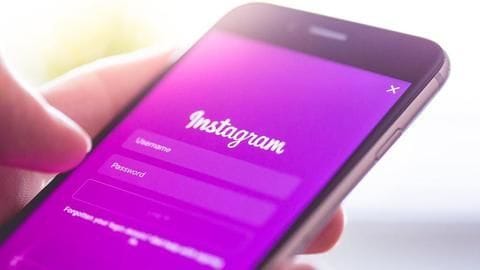 Instagram is also getting a dark mode: Details here

After Slack, Gmail, and Google Photos, Instagram has joined the long list of services that are getting a dedicated dark mode. 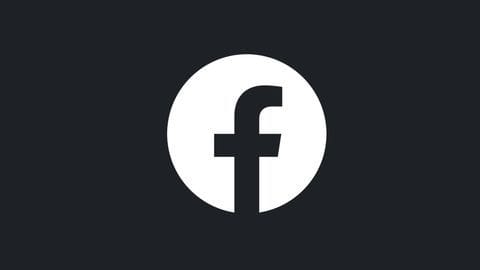 Following the footsteps of leading technology giants and social networks, Facebook has started working on a dedicated dark mode for its main app. 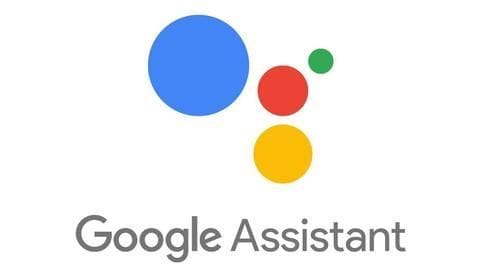 Now, Google Assistant can read out WhatsApp messages for you

Google Assistant, the AI-backed digital helper from Google, is getting a minor but very useful capability - the ability to read out messages. 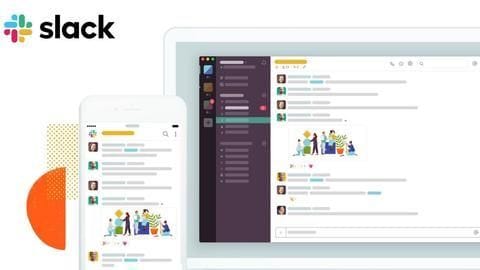 Slack for desktop and web is getting a major update, one that doesn't bring any new features but revamps the entire infrastructure of the Slack experience. 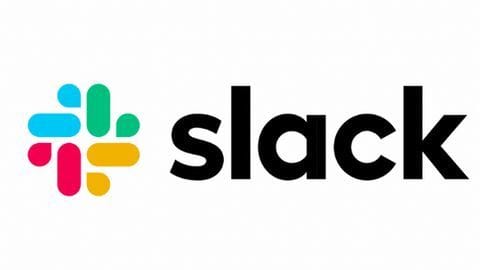 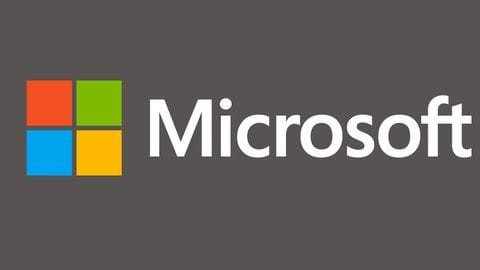 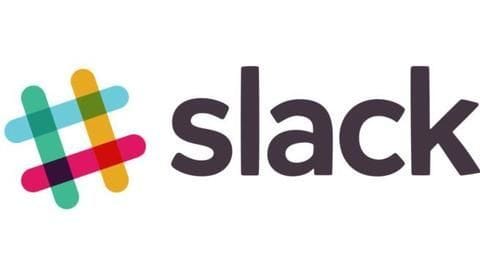 Popular co-working platform Slack has apologized for deactivating accounts of users, who either visited Iran or expatriated from the country. 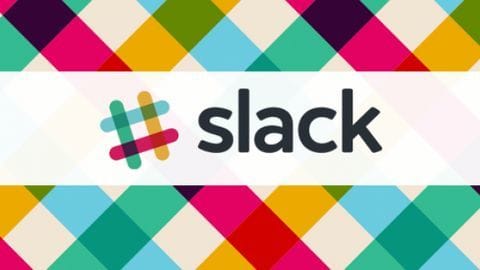 Workplace messaging service Slack is raising $400mn in new round

On the back of acquiring its rivals just a couple of weeks back, workplace messaging service Slack is reportedly raising more funding, this time around $400mn. 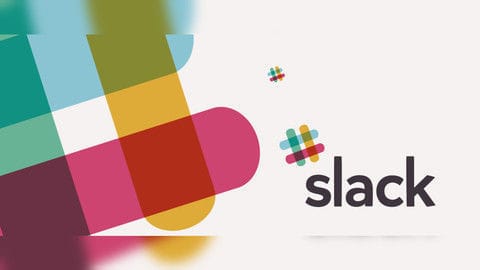 In a surprise announcement, work messaging platform Slack has announced that it has acquired rival HipChat from enterprise software giant Atlassian. 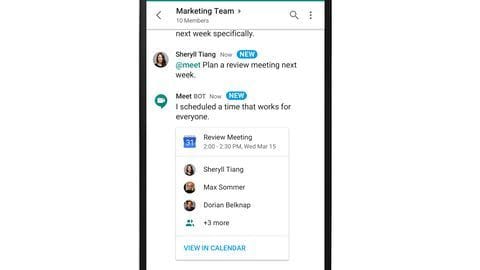 Google has globally launched Hangouts Chat, a workplace communication tool, as a core part of its G Suite offerings. 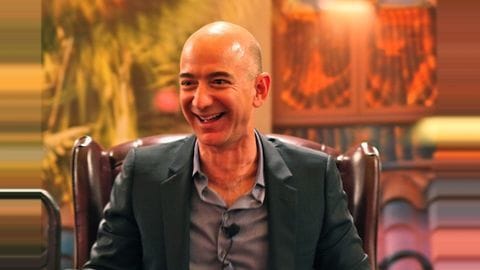 Amazon in talks to acquire Slack?

Corporate messaging start-up Slack Technologies based in San Francisco has reportedly been receiving inquiries about a potential takeover from tech giants like Amazon.com.