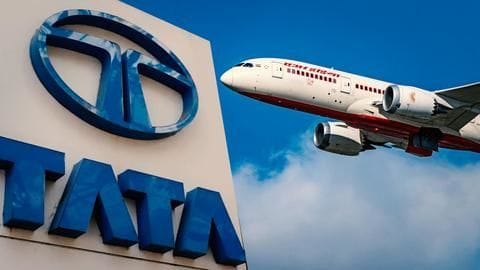 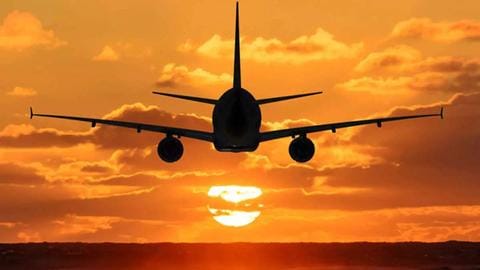 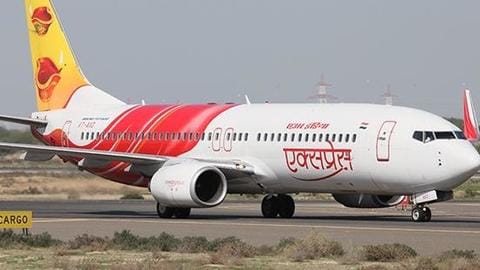 An Air India Express flight to Kuwait, which took off from the Karipur Airport in Kerala on Friday morning with 17 passengers and six crew made a precautionary landing shortly after take-off after a fire alarm went off in the cargo section, airport sources said. 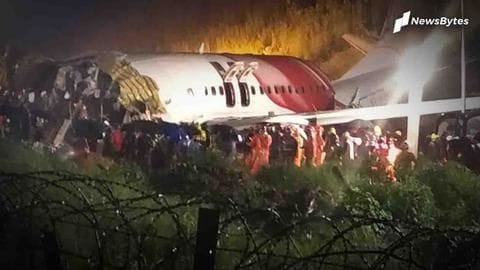 At least 14 people, who were traveling on the ill-fated Air India Express flight that crashed at Kozhikode Airport last Friday, are in critical condition, Malappuram District Collector K Gopalakrishnan said on Sunday. 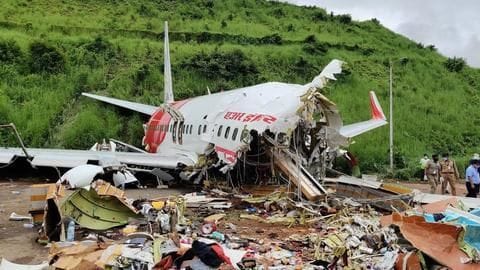 A day after the tragic crash of an Air India Express flight in Kerala's Kozhikode, survivors recalled what happened moments before the aircraft overshot the runway and fell into a valley. 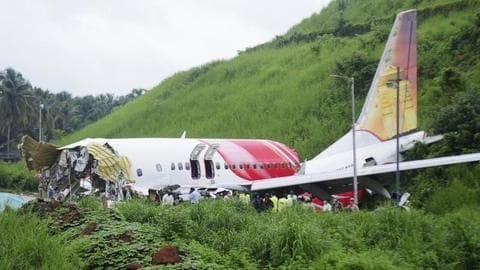 The digital flight data recorder and the cockpit voice recorder from the Air India flight that crashed in Kerala on Friday evening have been recovered, Union Civil Aviation Minister Hardeep Singh Puri said on Saturday. 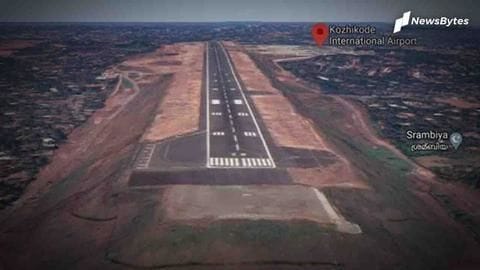 Last evening, an Air India Express repatriation flight met with a terrible tragedy while landing at Kerala's Kozhikode Airport, killing at least 18 people, including both pilots. 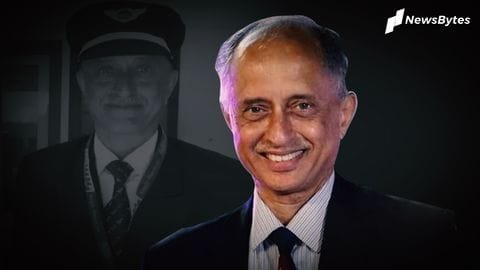 Had it not been for the deceased pilots, Wing Commander Deepak Vasant Sathe and Captain Akhilesh Kumar, the unfortunate Air India Express flight would have caught fire and taken more lives, survivors of last evening's crash said. 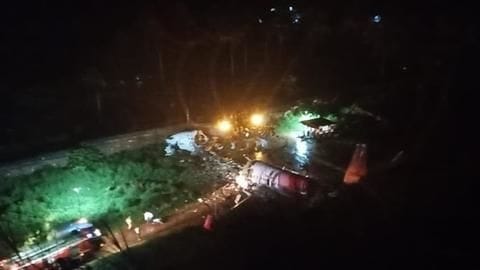 An Air India Express flight coming from Dubai to Kerala's Kozhikode with as many as 191 people on board crashed after skidding off the runway while landing at the Karipur Airport on Friday. 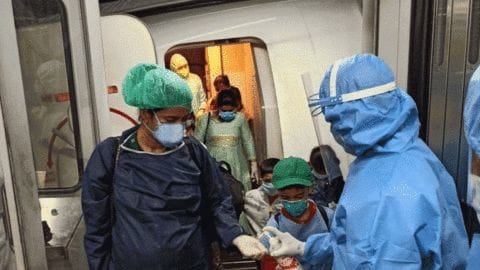 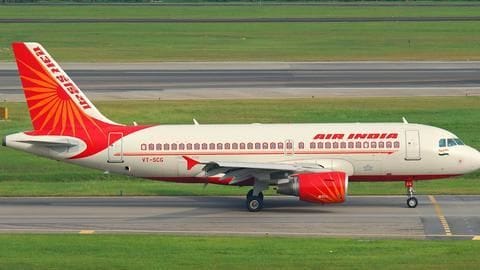 The government wants to sell Air India and has invited bids for the same. But unlike its previous attempt in 2018, this time the government has put its complete stake in the debt-ridden airlines on sale. 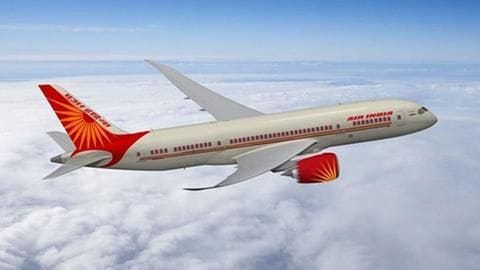 Around 150 passengers who were travelling from Dubai to Lucknow on board an Air India Express flight were in for an unpleasant surprise on Saturday. 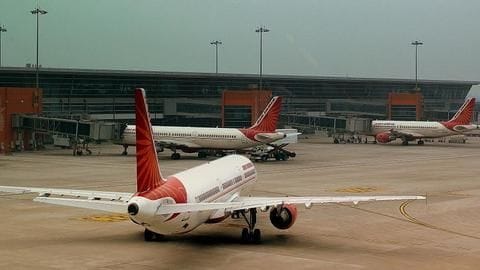 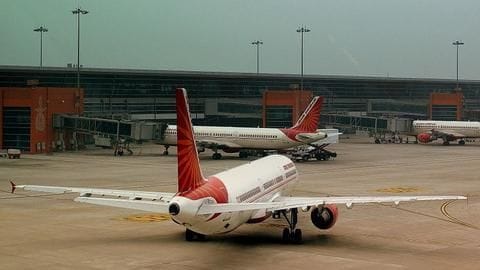 In yet another bizarre incident in the aviation sector in India, an Air India flight from Tamil Nadu's Trichy to Dubai collided with the boundary wall at the Trichy airport late on Thursday night. 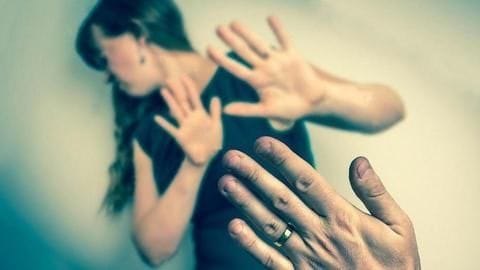 There are 12 cases of alleged sexual harassment before Air India's various Internal Complaints Committees (ICC), the airline has informed the Women and Child Development Ministry. 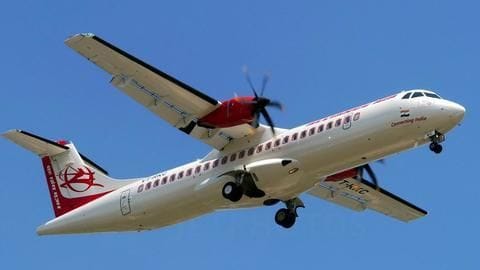 Alliance Air, a subsidiary of Air India, will operate a "proving flight" to Kochi's naval base in Kerala today to study the safety aspects of operating ATR type aircraft from there. 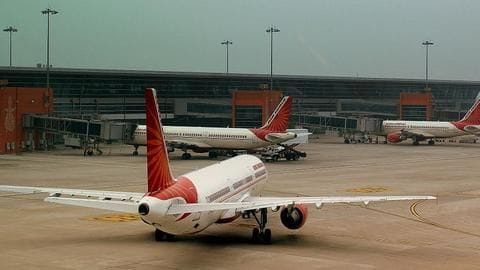 National carrier Air India today said its flights scheduled to depart from the Kochi airport, which has been shut down till August 26 due to floods, will operate from Thiruvananthapuram. 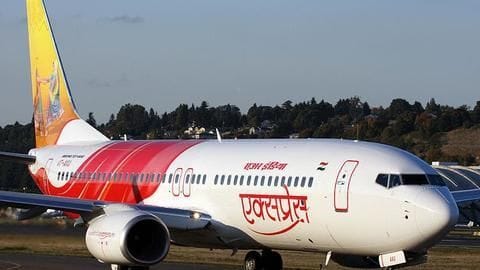 A major mishap was averted today after an Air India Express aircraft overshot the runway while landing at the Mumbai-airport amid heavy rains. 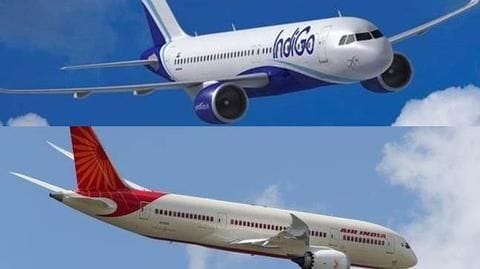 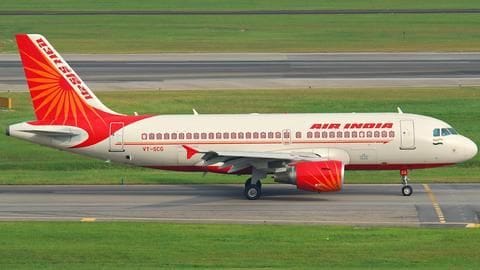 The debt-laden national carrier Air India has delayed the payment of salaries for the month of March and is yet to intimate the employees about reasons for the delay, sources said. 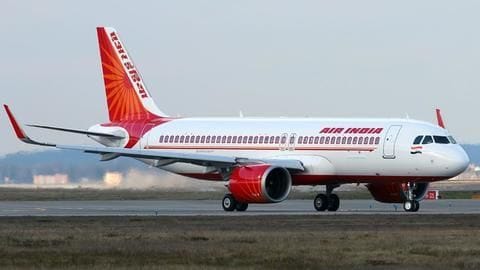 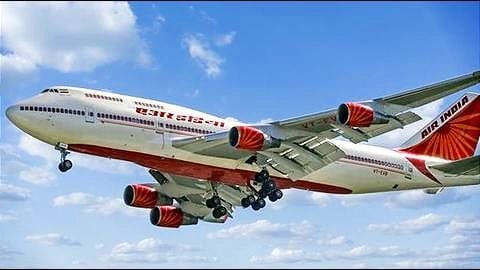 The Centre is mulling options for selling Air India completely, which include offloading 100% of its stake the debt-ridden national carrier. 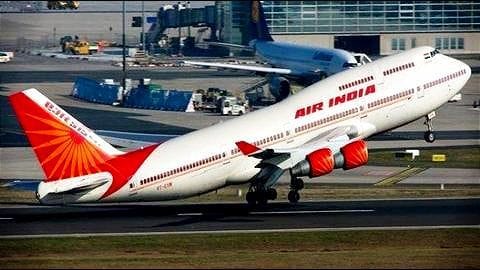 Business
Centre to divide Air India into 4 firms before sale

Centre will split the debt-laden Air India (AI) into four separate entities by 2018-end under a divestment plan proposed by PM Narendra Modi. 51% stake in each entity would be sold. 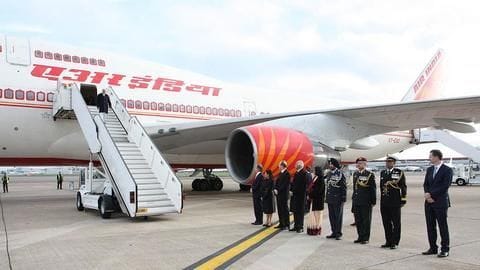 Parliamentary Standing committee on Transport, Tourism and Culture plans to tell the government that this is not an appropriate time to privatize Air India (AI). 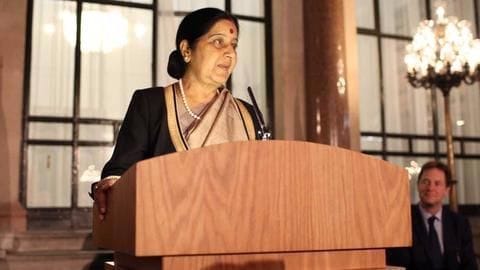 World
Indians safe in Qatar, not being evacuated- MEA

A day after the government announced special flights from Doha to India, it denied it is an evacuation, but an attempt to restore connectivity which has been hit due to "regional political developments". 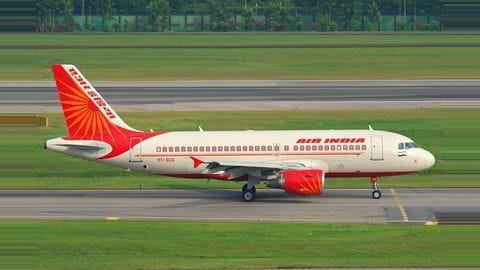 Aviation Minister Ashok Gajapathi Raju has announced special flights from Qatar to bring Indians trapped there back to the country. 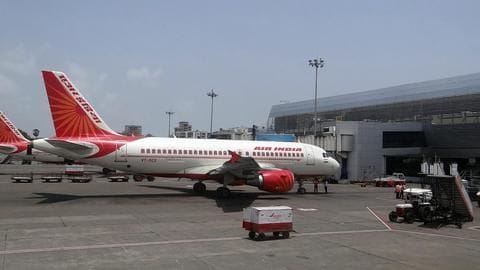 Low-cost carrier Air India Express (AIE) is looking for code-sharing agreements with other airlines for routes in South East Asia, following the loss of revenue from West Asia.