In a proud moment for Czech automaker SKODA, the SLAVIA premium sedan has received over 10,000 bookings in India. To recall, it was launched here last month. Auto
SKODA SLAVIA 1.5 TSI automatic review: Should you buy it?

Recently, we drove the SKODA SLAVIA equipped with 1.0-liter TSI petrol engine and were impressed by its performance and overall driving experience. SKODA has launched the 1.5-liter TSI engine-equipped variant of the SLAVIA sedan in India. It is offered in only the top-end Style trim. Auto
SKODA SLAVIA 1.0 TSI automatic review: Should you buy it?

SKODA's SLAVIA is the second product from the 'MQB A0 IN' platform after the KUSHAQ SUV. Designed specially for the Indian market, the SLAVIA has been launched with a high degree of localization along with the promise of lower cost of maintenance. SKODA has launched the 1.0-liter TSI engine-equipped SLAVIA model in India. It is offered in three trim levels, namely Active, Ambition, and Style. Auto
SKODA SLAVIA to be offered in three trims in India

SKODA will launch its SLAVIA sedan in India on February 28. It will be offered in three variants, namely Active, Ambition, and Style. Auto
SKODA SLAVIA to be launched in India on February 28

SKODA has announced that it will launch the 1.0-liter TSI engine-equipped variants of the SLAVIA sedan in India on February 28, while the prices of the 1.5 TSI models will be announced on March 3. 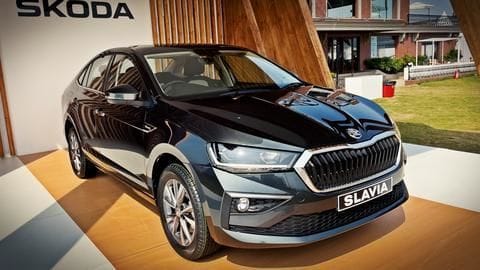 Auto
Ahead of launch, SKODA SLAVIA's production commences in India

SKODA has started the mass production of its SLAVIA sedan in India. The car is being produced at the company's facility in Chakan, Pune instead of the Aurangabad plant where other SKODA cars are made. Auto
SKODA SLAVIA sedan to be delivered in India from March

Director of SKODA India, Zac Hollis has announced that the deliveries of the SLAVIA sedan will commence in March. To recall, it was unveiled in November last year and is expected to be launched in the coming weeks. 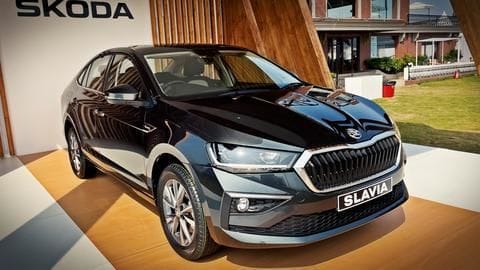 While SUVs are getting more and more popular, sedans still have a large fan following in India, especially in the mid-size segment. SKODA had unveiled the SLAVIA sedan in India yesterday, replacing its Rapid model. The four-wheeler flaunts a butterfly grille, LED lights, a feature-rich cabin and is offered with two turbocharged engine choices. 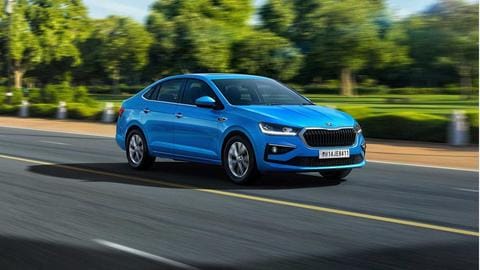 SKODA has officially announced the SLAVIA compact sedan in India. It is up for bookings starting today against a token amount of Rs. 11,000 and will be available in Active, Ambition, and Style variants. The SKODA SLAVIA sedan will break cover on November 18 and it should make its way to India by mid-2022. SKODA will officially reveal its SLAVIA sedan in the global markets on November 18, the company has confirmed. 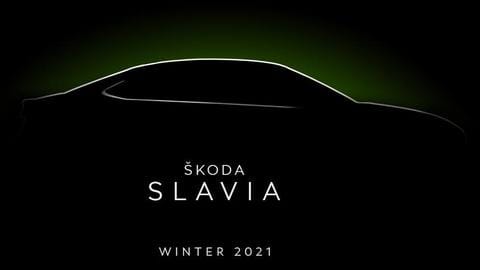 Czech automaker SKODA will reveal its SLAVIA sedan by the end of this year. Auto
SKODA SLAVIA to be unveiled in India later this year

As part of its "India 2.0" project, SKODA has announced that it is working on a new mid-sized sedan called SLAVIA. It will make its world premiere in India by the end of this year and will be launched in 2022. SKODA is working on a new sedan for the Indian market, which is rumored to be called 'Slavia.'