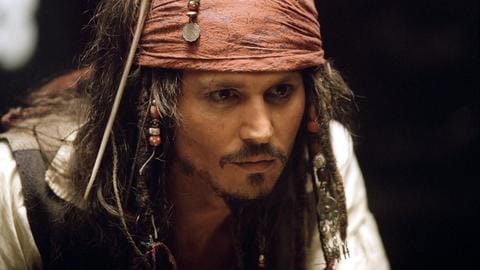 Rumors were rife that actor Johnny Depp would reprise his role as the beloved Jack Sparrow from Pirates of the Caribbean after securing a win against ex-wife Amber Heard in the defamation case. 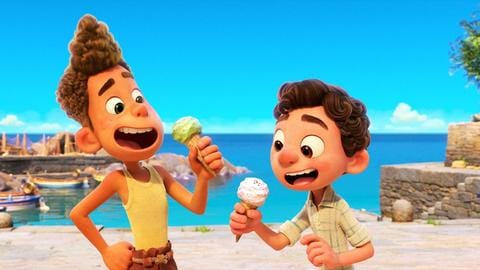 Ever since its inception, Disney has established itself as the go-to avenue for all things romantic and has constantly churned out films that deal with butterflies in the stomach and skipped heartbeats. 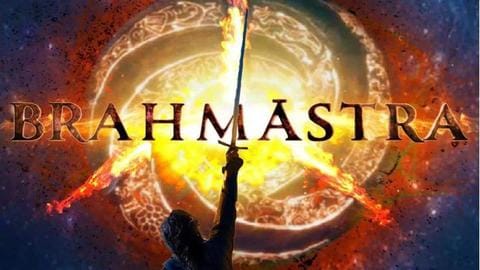 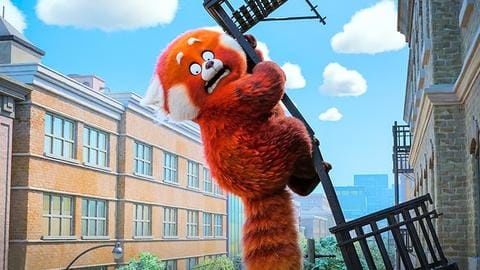 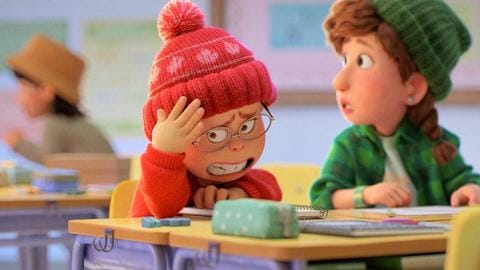 A major Hulk recall was seen when Pixar dropped the teaser-trailer of its latest offering, Turning Red. 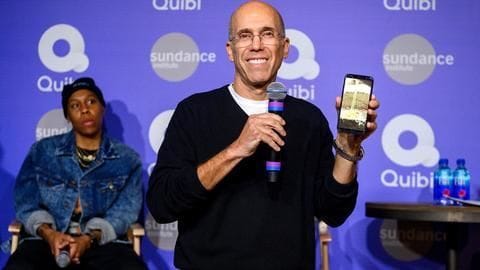 Business
Quibi is shutting down, Katzenberg blames coronavirus for the failure

Quibi is shutting down, officially, with its founder Jeffrey Katzenberg confirming the same. 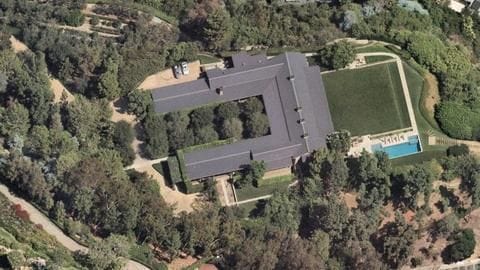 Los Angeles just got one of its costliest residential property sales in its history. 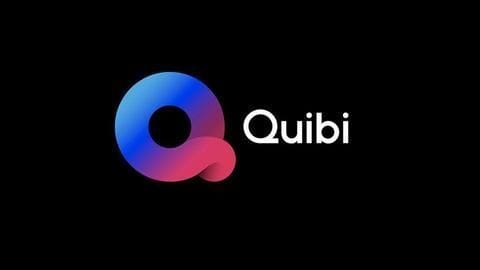 At the ongoing Consumer Electronics Show, Jeffrey Katzenberg, the former Chairman of Walt Disney Studios and founder of DreamWorks, has revealed details about his video streaming start-up, Quibi. 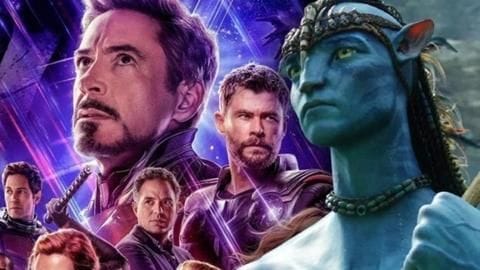 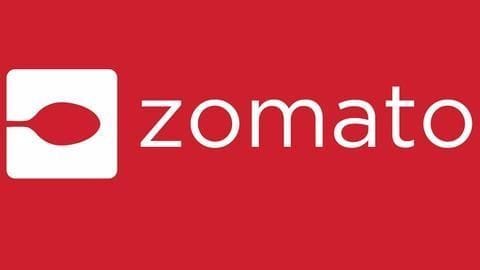 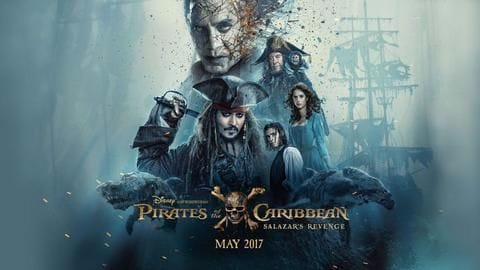 Entertainment
Hackers hold latest 'Pirates of the Caribbean' for ransom 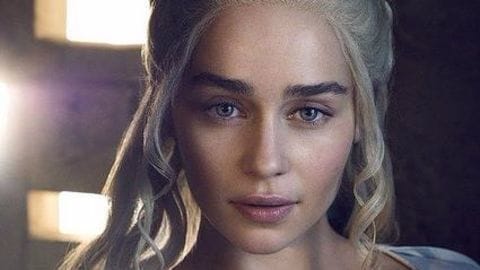