Hemant Soren is an Indian politician and the Chief Minister of Jharkhand as of 2021. Son of eminent politician Shibu Soren, he joined his father’s party, Jharkhand Mukti Morcha (JMM), in 2009 when he fought his first Assembly election from the Dumka constituency. He went on to win the seat and retained the position till 2010, when he was made the Deputy Chief Minister in the Arjun Munda government. The Munda government was disbanded when the party lost the majority in January 2013, and the President’s rule was briefly instated in the state. Soren became the Chief Minister for the rest of the term till December 2014. Soren, however, was not able to retain the post in 2014 and became the Leader of Opposition during the BJP term. Then, JMM, helmed by Soren, joined hands with Congress and Rashtriya Janata Dal (RJD) before the 2019 elections and emerged victorious, following which Soren was re-elected as the Chief Minister for the second time. 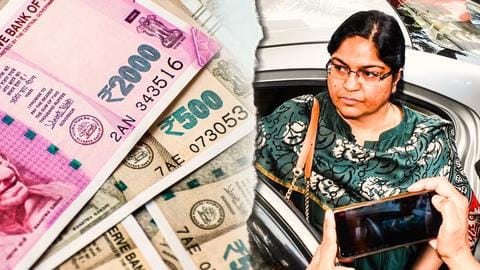 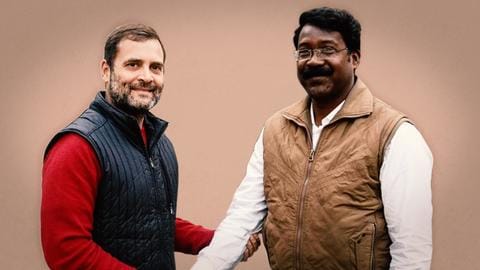 An MLA from the Congress party has claimed some unknown persons had approached him multiple times, offering him Rs. 1 crore and a Ministerial position to topple the Jharkhand government. 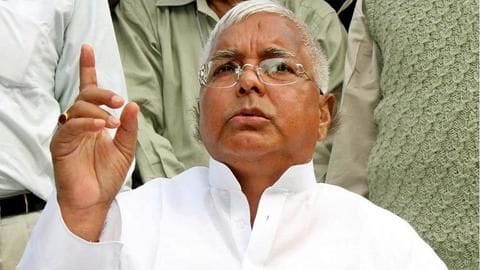 India
Lalu Prasad to be shifted to AIIMS as health deteriorates

Jailed Rashtriya Janata Dal (RJD) chief, and former Bihar CM Lalu Prasad Yadav will be shifted to AIIMS after his health condition deteriorated while undergoing treatment at a hospital in Ranchi, officials said on Saturday. 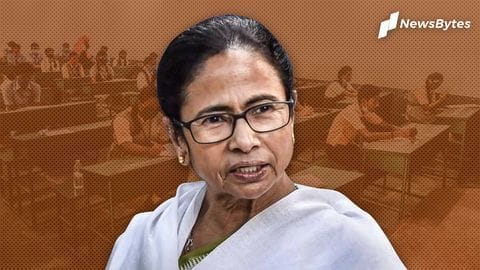 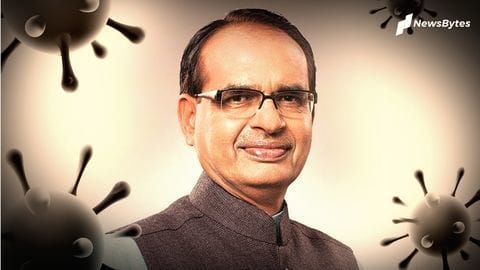 Senior Bharatiya Janata Party (BJP) leader and Chief Minister of Madhya Pradesh, Shivraj Singh Chouhan, informed on Saturday that he has been tested positive for coronavirus. 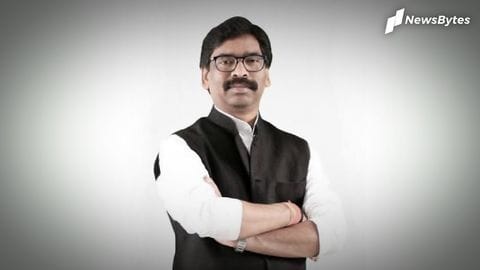 As coronavirus moves unabated, ripping the world apart, politicians too are getting infected. The latest Indian politician to go into home quarantine, as a precautionary measure is Jharkhand's Chief Minister Hemant Soren. 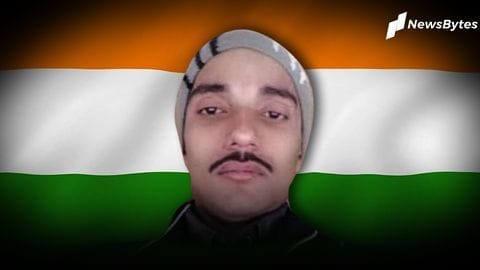 The bloodiest clash with China in several decades ended with the martyrdom of 20 Indian soldiers on Monday, a loss that has pushed the entire nation into grief. 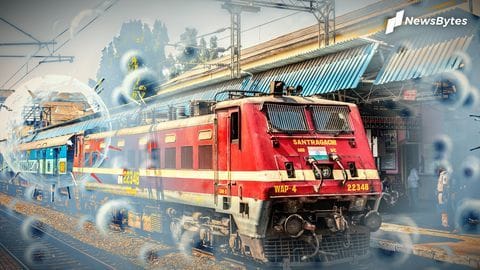 Today, nearly 40 days after coronavirus-linked lockdown started, a special train was arranged from Telangana to ferry migrant workers to Jharkhand on a special request of the former's state government. 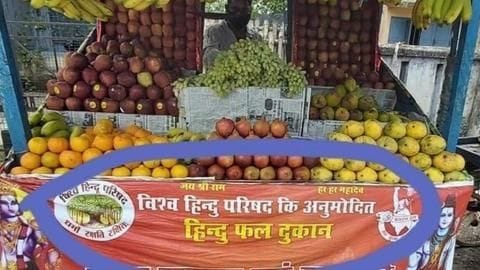 In Jharkhand's Jamshedpur, a huge controversy started after some fruit sellers put up posters declaring their shops as "Hindu ones". 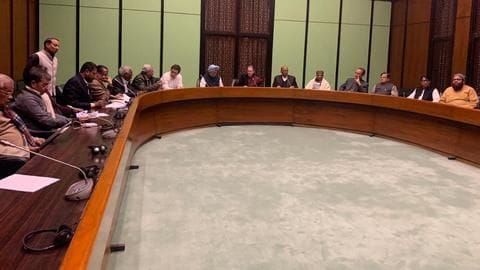 Today, Congress convened a meeting of opposition in New Delhi to prepare a strategy on pressing issues like the Citizenship Amendment Act (CAA), National Population Register (NPR), and National Register of Citizens (NRC). 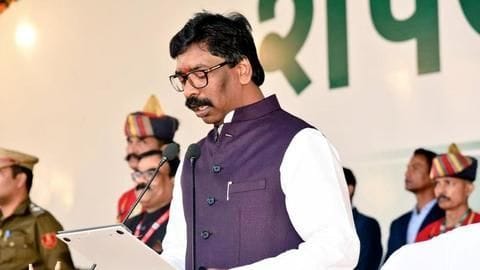 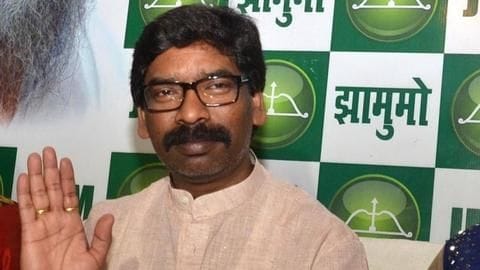 Today, BJP faced a humiliating defeat as the state of Jharkhand slipped through its hands. 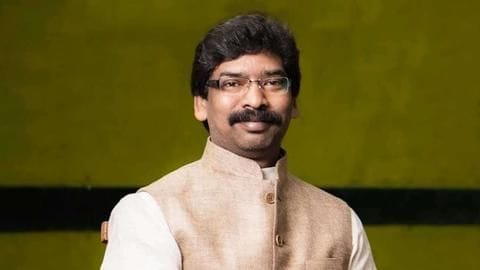 Politics
Meet Hemant Soren, who could be Jharkhand's next CM

With every passing hour, things are getting clearer about Jharkhand elections. 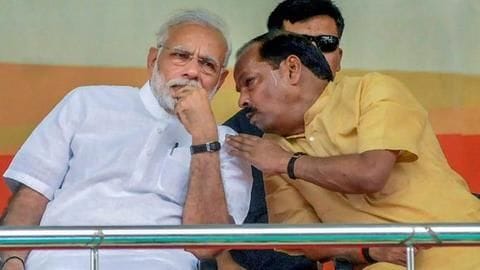 Counting of votes for 81-seated Jharkhand Assembly is underway and early trends brought nothing but bad news for the ruling BJP. 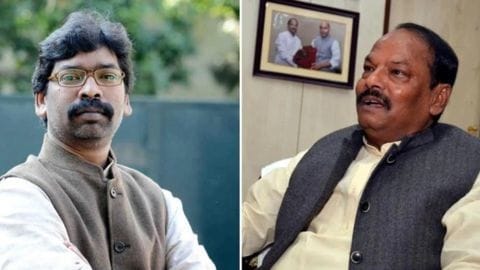 In Jharkhand, the ruling BJP is locked in a tight battle with the grand alliance of JMM, Congress, and RJD, suggest early trends. 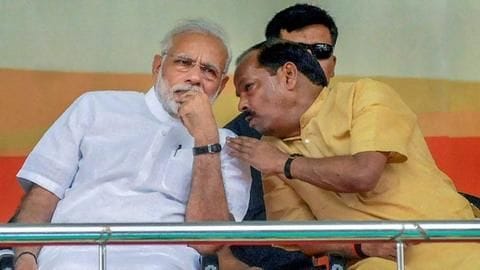 Counting of votes for the 81-seated Jharkhand assembly began at 8 am today. 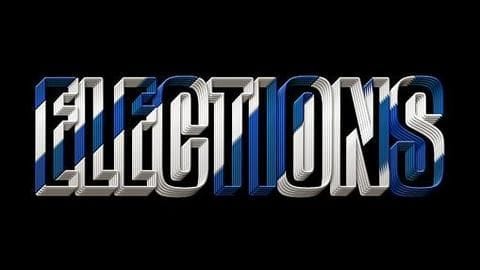 As the first phase of polling commenced in Jharkhand on Saturday, Naxals blew up a bridge in the Gumla district's Bishnupur. 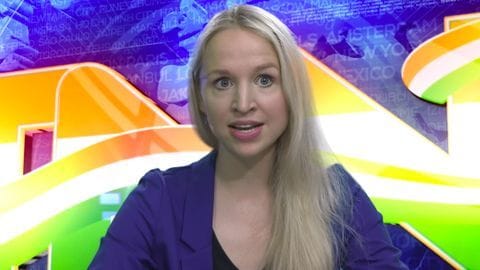 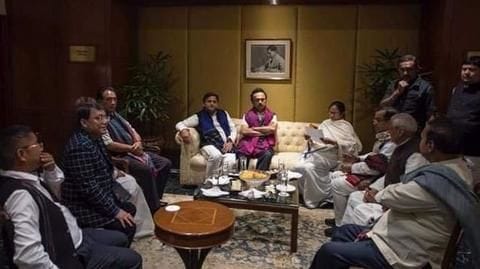 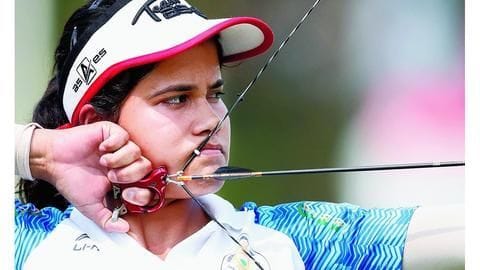 Jharkhand Chief Minister Raghubar Das today announced a cash award of Rs. 10 lakh for archer Madhumita Kumari for getting a silver medal in the 18th Asian Games in Indonesia. 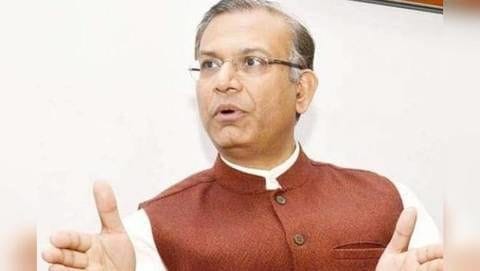 Union Minister Jayant Sinha from Jharkhand has found himself in the middle of a controversy and scathing criticism after he garlanded eight men convicted for lynching a Muslim meat trader last year. 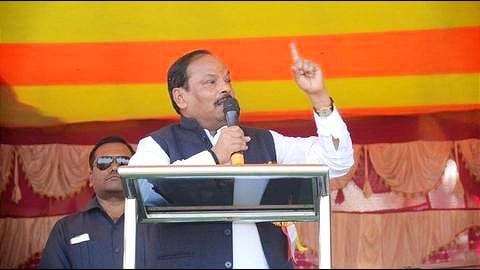