Windows 11 is Microsoft’s latest iteration of the Windows operating system even though its predecessor Windows 10 was touted to be the last version users would ever need to upgrade to. Microsoft’s Windows operating system has been coded in a mixture of C, C++, C#, and assembly language. Microsoft’s first version of Windows broke cover in July 1993. It initially supported only workstations and servers, not personal computers. The latest Windows 11 operating system was announced by Microsoft CEO Satya Nadella at the Build 2021 conference for developers in June 2021. It supports x64 and ARM64-based systems and is available in approximately 110 languages. As of August 2021, Windows 11 is available only to Windows Insider Program members through the Developer channel. A worldwide release is expected later in 2021. In the features department, Windows 11 is the first Windows operating system that comes with native support for Android applications. Besides this, the user interface also gets a redesign that’s characterized by center-aligned taskbar icons, a widgets pane, new icon themes, and floating windows. 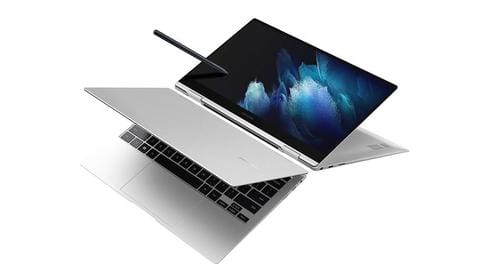 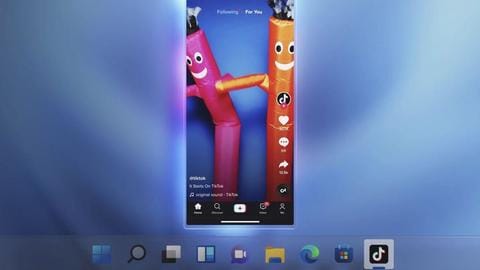 Windows 11's most anticipated feature has been near-native support for Android apps. Although it wasn't available immediately upon launch, Microsoft has begun rolling it out now. 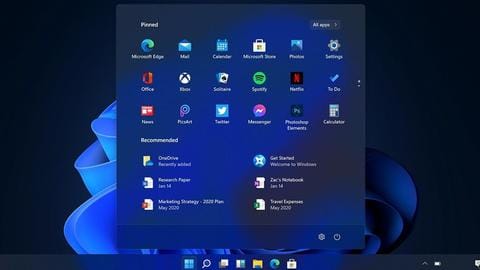 Windows 11 rolls out: What's new and how to upgrade?

Microsoft is finally rolling out the highly-anticipated Windows 11 operating system. 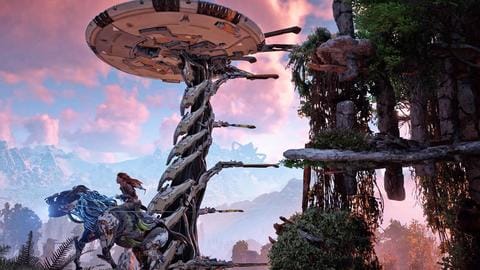 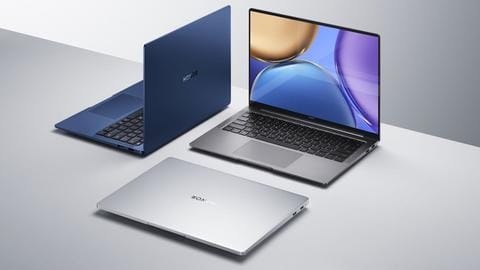 As an addition to its MagicBook series of laptops, HONOR has launched the V 14 model in China. 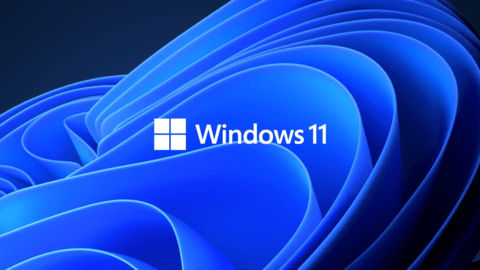 Microsoft on Thursday announced that members of the Windows Insider Program in the Release Preview Channel can finally start testing out the new Windows 11 build ahead of its public release. 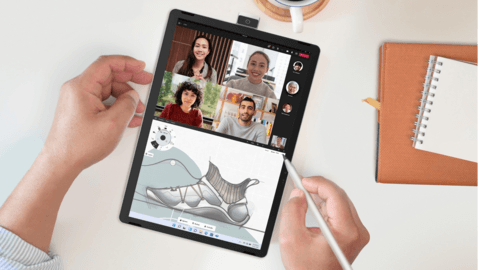 HP launches the world's first tablet with a flip camera 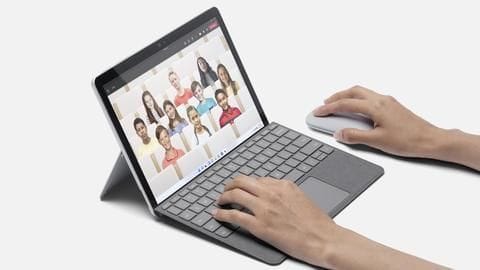 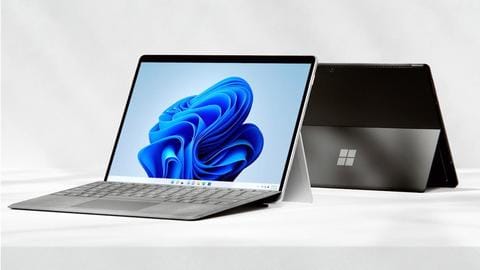 Alongside the Surface Laptop Studio and Surface Duo 2 smartphone, Microsoft has launched its Surface Pro 8 laptop-cum-tablet. 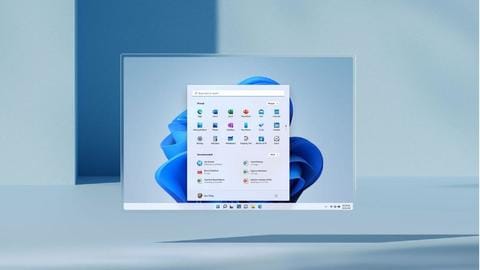 Microsoft announces Windows 11 will be released on October 5 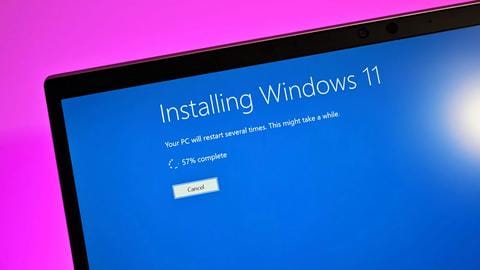 Microsoft may not provide Windows 11 updates to older computers

Microsoft has clarified that it won't block the installation of Windows 11 on computers with older CPUs if you update using the ISO disk image. 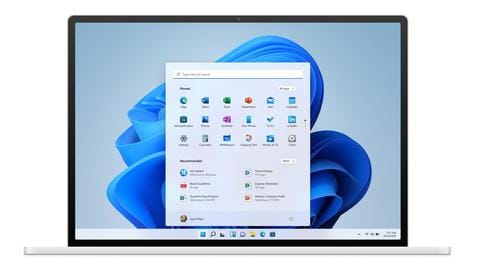 Now experience Windows 11 on your phone or computer browser!

If you're eager to experience Windows 11 firsthand but don't want to open the proverbial can of worms by joining the Windows Insider program, you can do so by visiting a website. 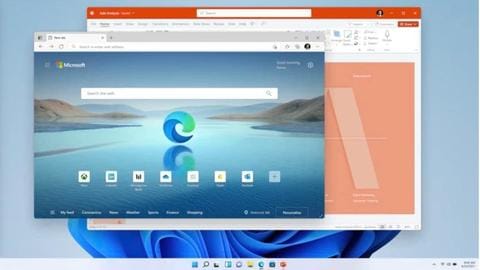 How to change your default browser on Windows 11

Microsoft retired Internet Explorer earlier this year in favor of its Chromium-based Edge browser ahead of Windows 11's debut. However, the operating system will make your life difficult if you prefer using third-party browsers. 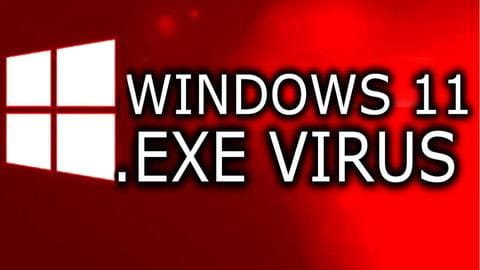 Earlier this year, Microsoft announced the discontinuation of Windows 10 as it launched its successor, Windows 11. At present, the operating system is exclusively available through the Developer channel of the Windows Insider Program. 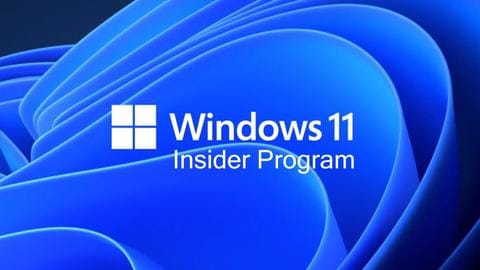 Here's how to install Windows 11 Insider Preview for free

We have already seen Microsoft officially unveil Windows 11. The Silicon Valley giant has also announced that the users of Windows 10 will receive a free upgrade. 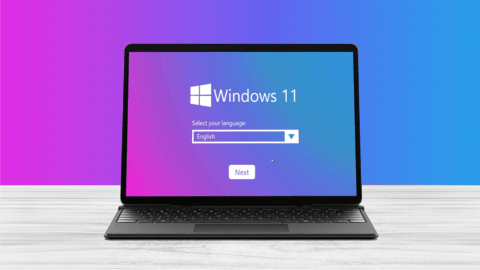 Since Microsoft teased Windows 11 at its developer conference last month and we saw a pre-release build leak online, we haven't had a deeper look at what's changed besides the cosmetic appearance of the new operating system. 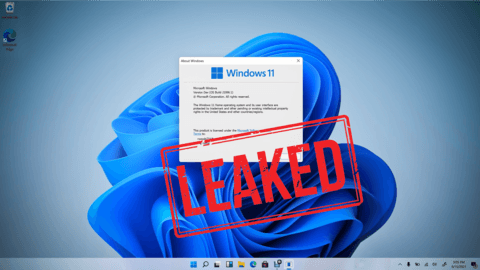 Windows 11 leaked ahead of launch! Here's everything that's changed

Remember how Microsoft CEO Satya Nadella said that he had been testing a new version of Windows? The company even announced Windows 10's official retirement date alongside a Windows-related launch event slated for June 24. 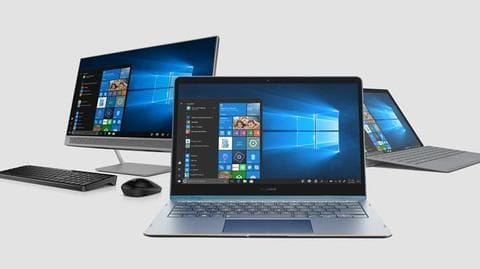 If we look at recent iterations of Windows operating system, Windows 10 has to be the undisputed winner.

Looking to buy a used car? Follow these guidelines

Musk may soon become first person with $300-billion net worth

Here are the unbreakable records in tennis