Sooraj R Barjatya is an Indian film producer, screenwriter, director, and distributor born on February 22, 1965. As of 2021, he is the chairman of the Indian media conglomerate Rajashri Productions. His movies are produced under the banner of Rajshri Productions, which was founded by his grandfather, the late Tarachand Barjatya, in 1947. He began his career by working as an assistant director to Mahesh Bhatt and made his directorial debut with the 1989 romantic musical film 'Maine Pyar Kiya'. The film starring Salman Khan successfully launched Barjatya's as well as Khan's careers. 'Maine Pyar Kiya' and 'Hum Aapke Hain Koun..!' (1994), his two consecutive films, are still counted among the most successful films of the last 80 years. His 2006 film 'Vivah' helped establish Shahid Kapoor as a leading actor in Bollywood. The 2015 movie 'Prem Ratan Dhan Payo', written and directed by Barjatya, was one of the year's highest-grossing films. 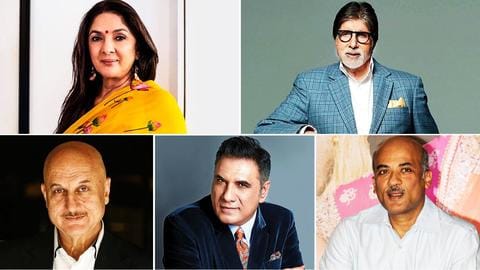 Neena Gupta is one excited lady! Noted filmmaker Sooraj Barjatya has roped in megastar Amitabh Bachchan for a movie, which will also feature Boman Irani. 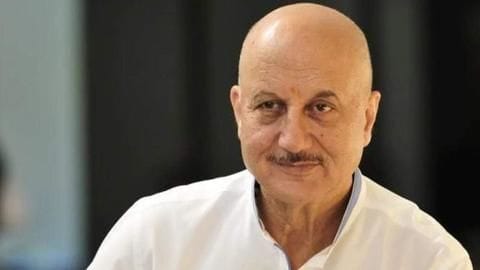 Entertainment
Anupam Kher reveals he was diagnosed with manic depression

Veteran actor Anupam Kher has revealed that he was diagnosed with manic depression (also called bipolar disorder) in the past. He added that he sought assistance and medication helped him recover from the condition. 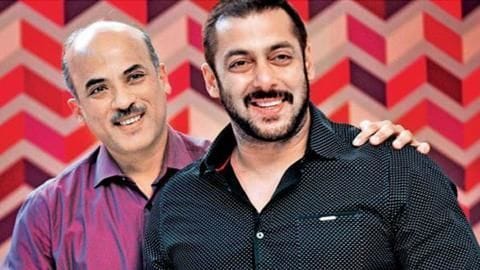 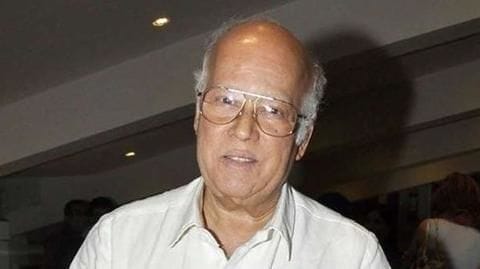 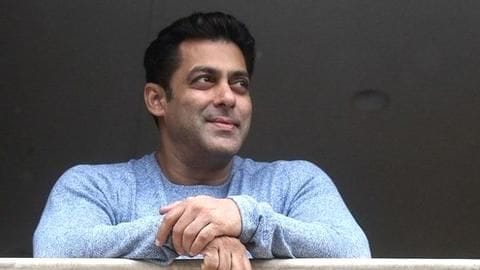 Nobody would have thought that a 23-year-old boy, who made his debut in Bollywood with a supporting role in 'Biwi Ho Toh Aisi' (1988), will one day rule the industry. 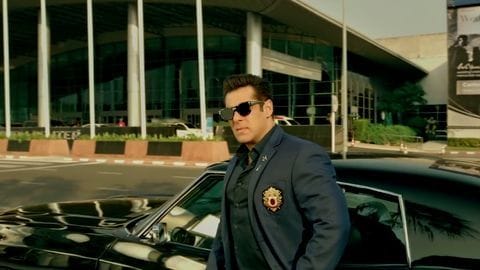 Despite getting mercilessly trolled for its trailer and songs all across the Internet, Salman Khan starrer 'Race 3' has taken the highest opening of 2018. Seems like Bhai is having the last laugh. 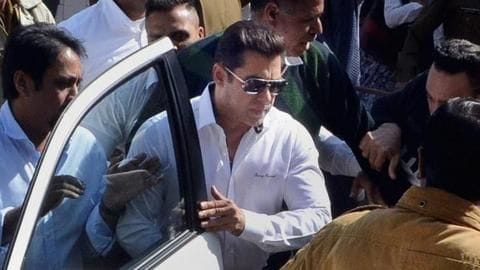 A Jodhpur court will announce its verdict in the black buck poaching case against Salman Khan on April 5.