Ajith Kumar is an Indian actor who works in the Tamil film industry. He is considered to be one of the leading actors in Tamil cinema who acts in films ranging from romantic comedies to action thrillers and dramas. Kumar has done more than 60 Tamil films in his career. He has received numerous accolades including three Filmfare Awards South, three Tamil Nadu State Film Awards, three Cinema Express Awards, and four Vijay Awards. He made his debut in Tamil cinema with a small role in the 1990 film ‘En Veedu En Kanavar.’ Kumar’s first theatrical release was the 1993 Tamil romantic drama ‘Amaravathi.’ Following this, he played character roles in several Tamil films. Kumar gained popularity following the release of the 1995 romantic thriller ‘Aasai,’ where he played the lead role. He was known as a romantic hero for doing films like ‘Kadhal Kottai,’ ‘Kaadhal Mannan,’ and ‘Aval Varuvala.’ He also forayed into the action film genre with movies like ‘Billa,’ ‘Amarkalam,’ ‘Villain,’ and ‘Varalaru.’ Kumar is inclined toward drones and UAVs and is also a motor car racer. He has also participated in the 2010 MRF Racing series. 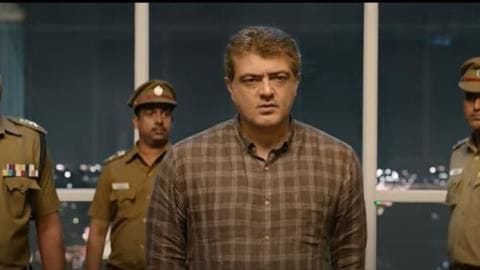 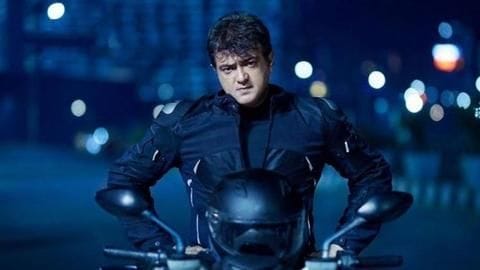 Valimai is still a Pongal outing. 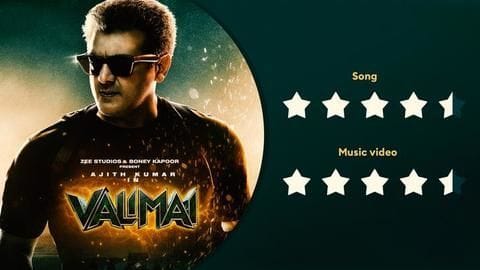 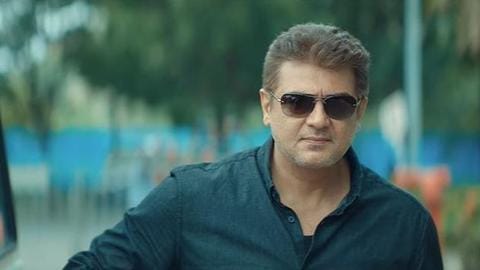 'Valimai' trailer: Ajith Kumar's swag is off the charts

This is the year of Ajith Kumar, for sure! 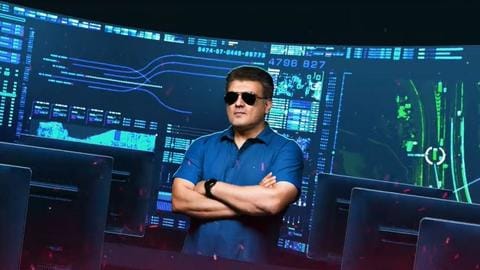 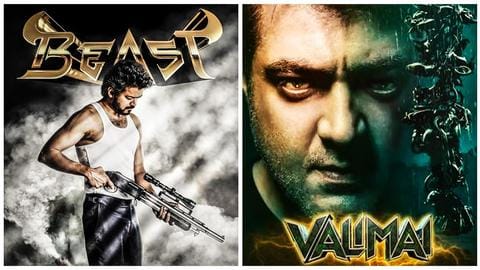 What a ride has it been! We have almost reached the end of 2021, yet it does not feel like that. 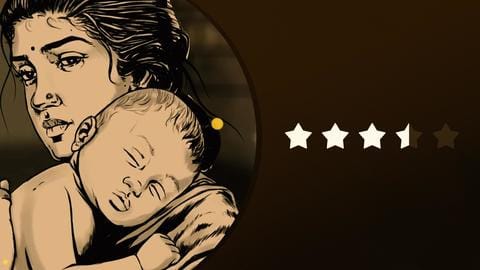 'Mother' review: 'Valimai's song is melodious, lyrics are problematic though 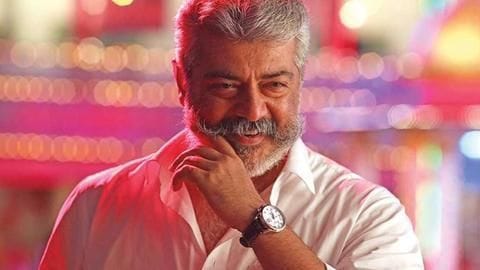 No 'Thala,' only Ajith Kumar, Ajith, or AK, star insists

Ajith Kumar, popularly known as Thala, has issued a note to "respected members of the media, public, and genuine fans," whereby he asked them not to call him by that title. 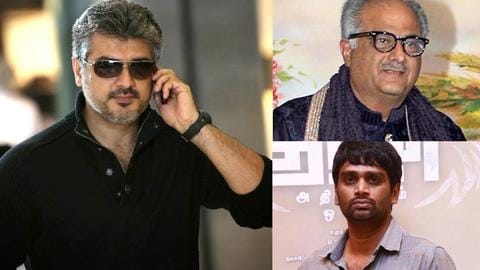 Boney Kapoor's next is also with Thala Ajith, H Vinoth

Producer Boney Kapoor has confirmed that Thala Ajith Kumar and H Vinoth, who are currently working on Valimai, backed by him, will be in his next movie too. 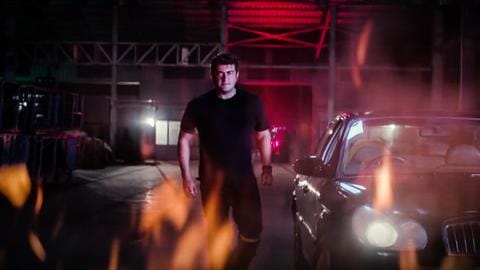 "This could be something big," Thala Ajith Kumar ends the Glimpses of Valimai with this line, and we sure could get that feeling after watching it. 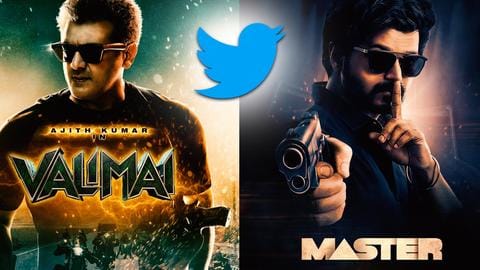 Twitter announced the top hashtags in various categories today, on the occasion of #HashtagDay. 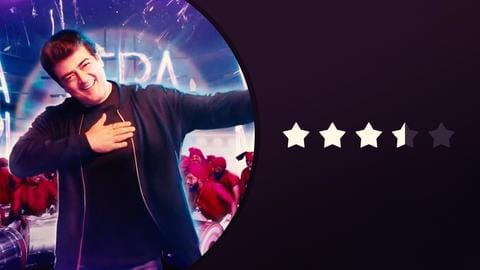 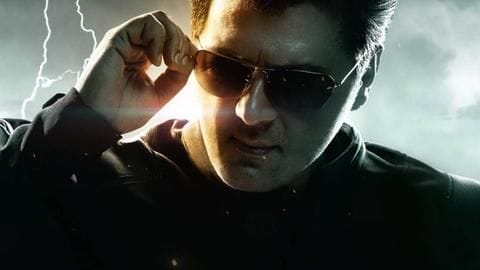 Despite being announced in January 2019, we didn't get as much as a first-look poster or motion clip for Valimai from producer Boney Kapoor or lead star Thala Ajith until now. 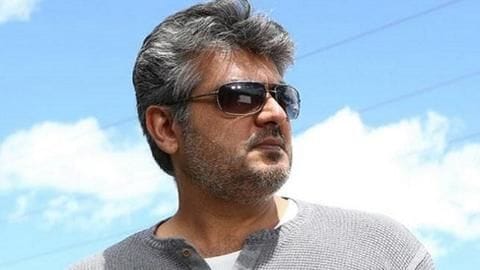 Ajith Kumar, fondly called Thala Ajith, was one of the first celebrities to vote for the Tamil Nadu legislative assembly election today. 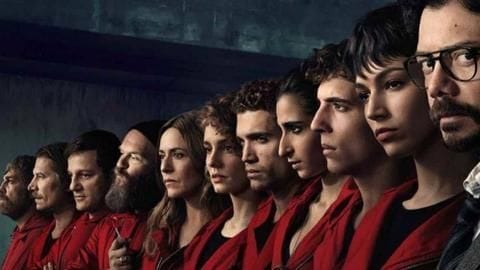 Money Heist is on its peak popularity level right now. 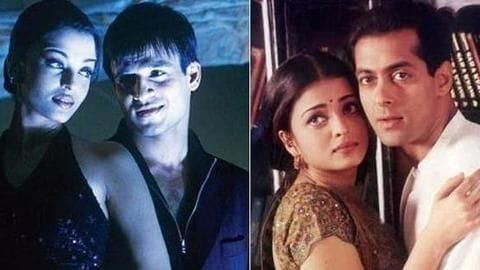 Vivek asks if Salman believes in forgiveness; will he reply?

Back in 2003, Vivek Oberoi and Salman Khan "entertained" us with their high-voltage, off-screen fight. 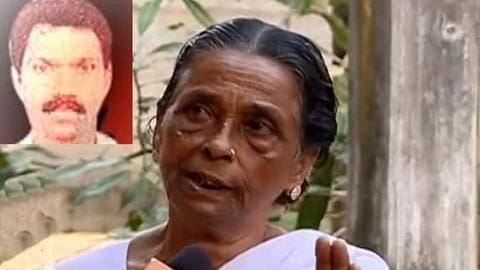 Today, two policemen were sentenced to death for the 2005 custodial death of 26-year-old Udayakumar.

How to choose the right perfume

Will Smith bags his first Golden Globes for 'King Richard'